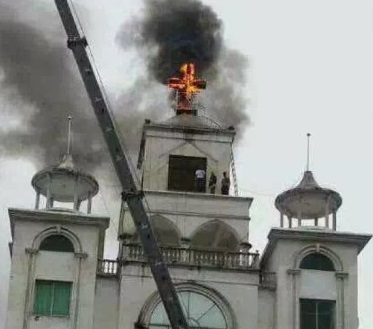 2.  Top 10 Countries where Christians Face the Most Violence

3. Top 10 Countries where the most Christians are Martyred

4.  Top 10 Countries where the most Churches are Attacked or Closed

5.  Data with respect to Christian persecution in the top 50 countries where it’s hardest to follow Christ.

6.  Main reasons why Christians are targeted for following Jesus

In the 2020 World Watch List reporting period, there were shocking details about the persecution experienced by Christian women. In many places, they experience “double persecution”—one for being a Christian and one for being a woman. Even in the most restricted circumstances, gender-specific persecution is a key means of destroying the minority Christian community. This kind of persecution is difficult to assess because it is complex, violent and hidden—in many cultures where women are specifically targeted, it is difficult if not impossible to report accurate numbers.

8. In the most populated countries, Christians live in a surveillance state.

In his letter opening the 2020 World Watch List, Open Doors CEO David Curry spoke about visiting Beijing, China and being watched by cameras and possibly having his hotel room bugged.

The report notes both China and India are increasingly using facial recognition systems with wide networks of cameras to track Christians and make their lives more difficult.

In seven out of the top 10 World Watch List countries, the primary cause of persecution is Islamic oppression. This means, for millions of Christians—particularly those who grew up Muslim or were born into Muslim families—openly follow-ing Jesus can have painful consequences. They can be treated as second-class citizens, discriminated against for jobs or even violently attacked.

State authoritarianism is increasing in many parts of the world, supported by the ever-spreading availability of personal digital technology, which governments can increasingly track through facial recognition, electronic chips and so on. Places like Vietnam, Myanmar, China and North Korea all saw increases in stricter state control of religious rights.

Behind every number recorded, a human life suffered or worse shed his blood for his faith in Christ. Remember those people; let us fight and pray for them. 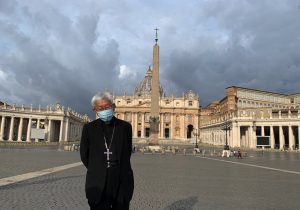 With over 2,000 signatures in 48 hours, we are helping Cardinal Zen’s case. Cardinal Zen of Hong Kong traveled to Vatican City, Rome last week 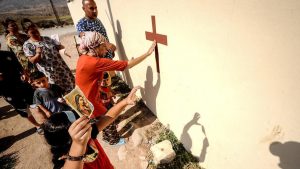 LISTEN: For The Martyrs For Catholic Community Radio

We need your support to make the plight of the persecuted known. You can make a difference through giving below. 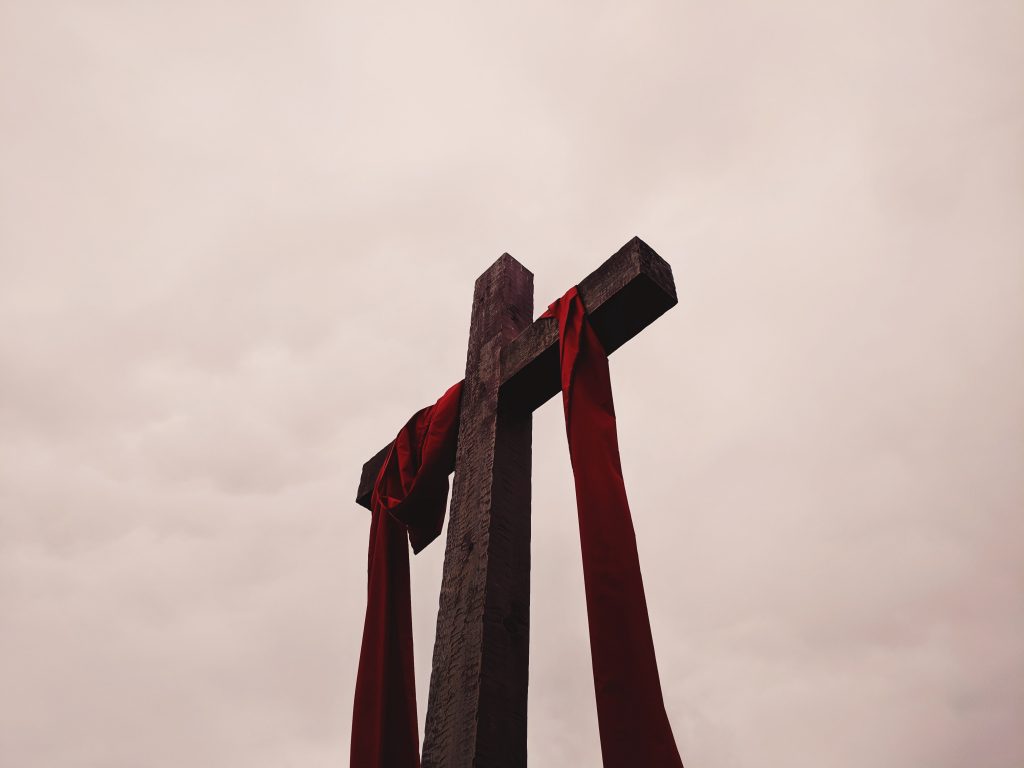 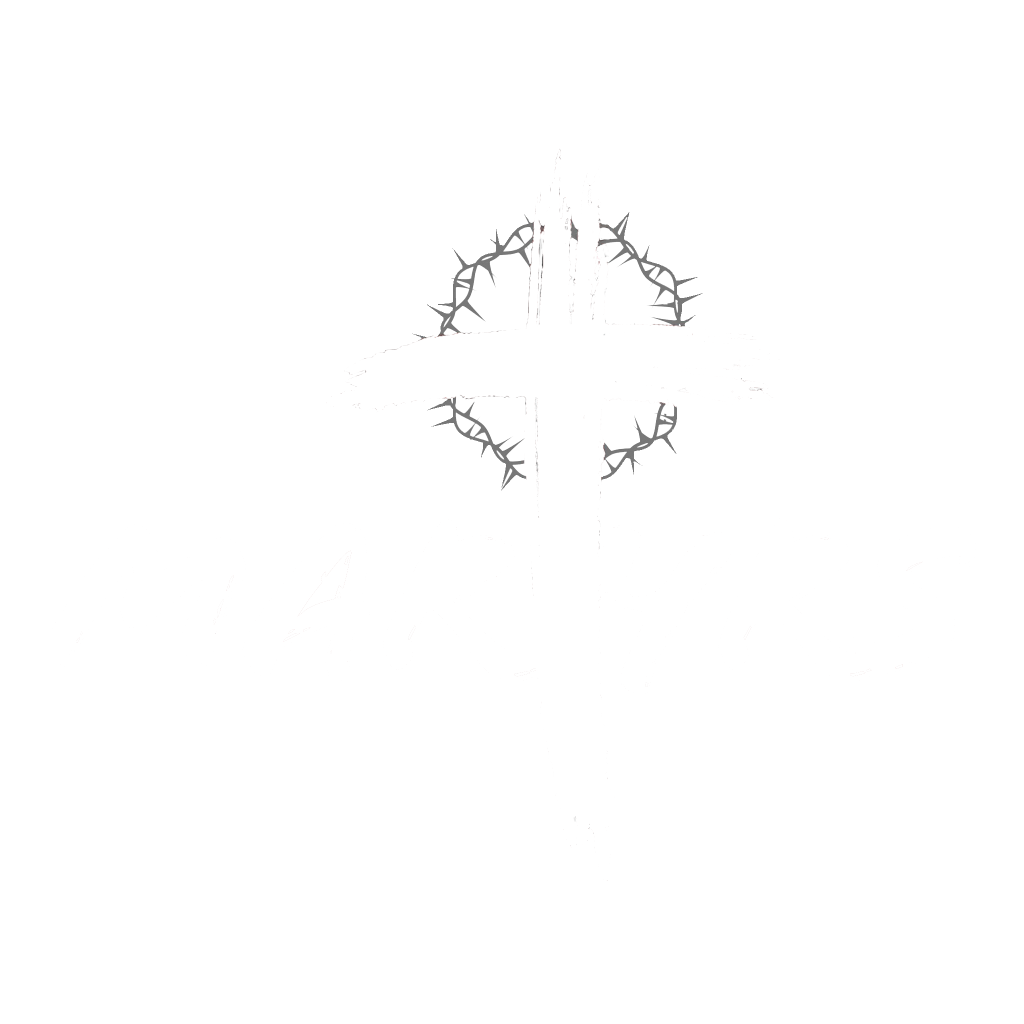 For the Martyrs is a 501(c)3 charitable organization. Contributions are tax-deductible.

We are a charity you can trust.