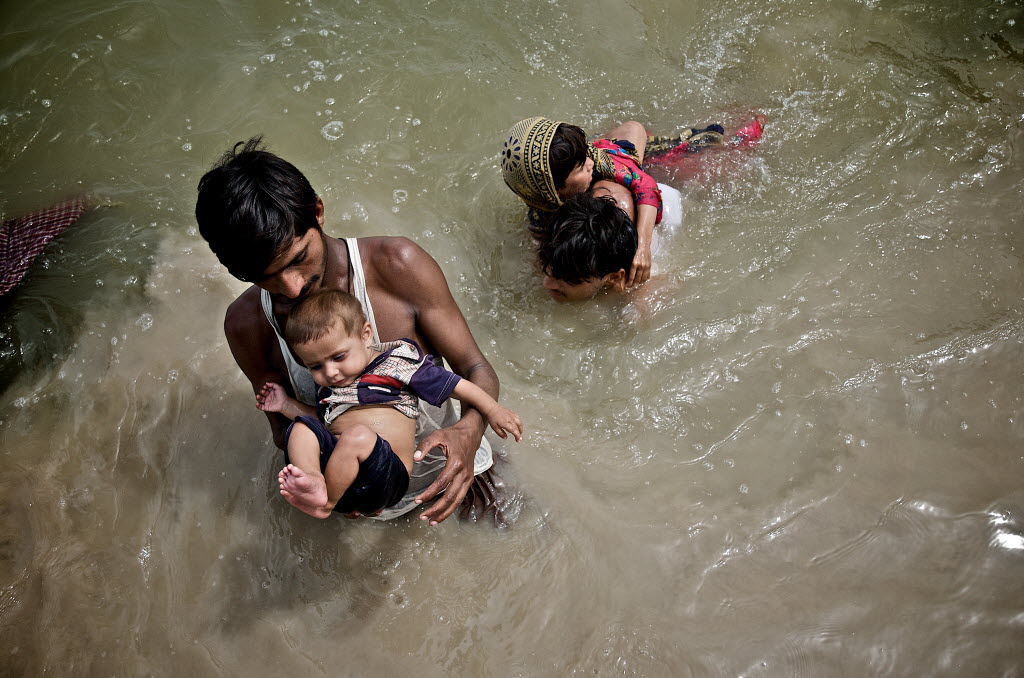 About one-third of Pakistan is now underwater as monsoon rains and flooding have caused the country’s worst flood in a decade. Flooding has affected mostly the southern province of Sindh, Baluchistan, and regions of Punjab as Pakistan received three times its average rainfall for August. According to Pakistan’s National Disaster Management Agency, more than 1,300 […]