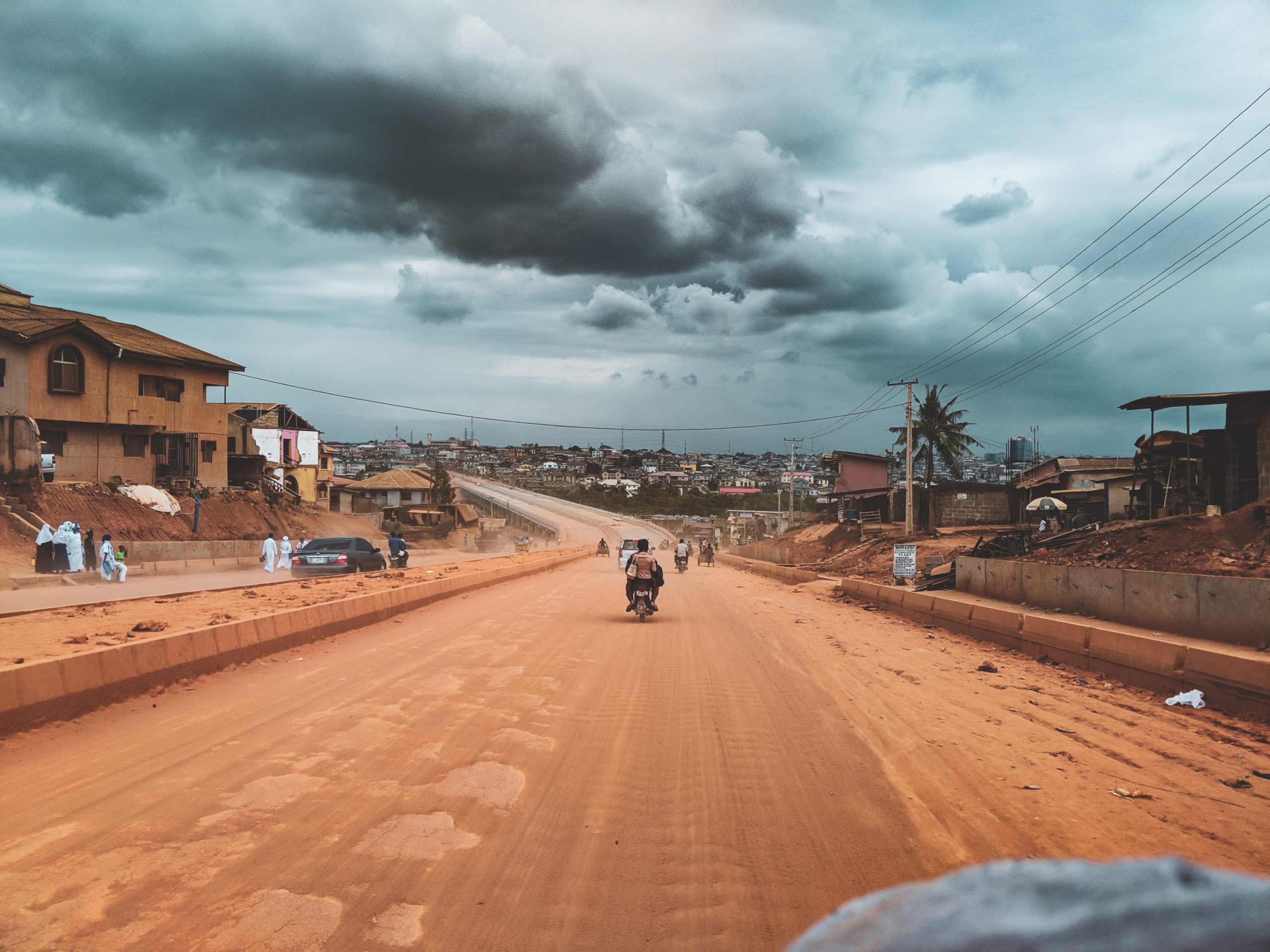 The shooters on motorcycles targeted villages in Nigeria’s northwestern Kaduna state, and surrounded St. Moses Catholic Church and Maranatha Baptist Church in the middle of Sunday morning services. The three Christians killed were Catholics and a majority of those kidnapped were from Maranatha Baptist Church, a local source told AP. Women and children are also among the kidnapped, Catholic News Agency reported.

It is still unclear who was behind the attack.

Christians in Nigeria, particularly in the north, have been experiencing violence for at least a decade, with over 4,000 Christians killed in 2021, according to Open Doors. Kaduna state has seen frequent violence against Christians. Fulani herdsmen and Islamist militant groups have repeatedly targeted churches, homes and Christian schools, killing Christians and kidnapping young girls.

At a June 17th funeral for victims of the Owo massacre, Bishop Emmanuel Badejo condemned the Nigerian government for its inaction in the face of on-going attacks on Christians, saying it has failed to exhibit “any desire to protect the Christian religion.”

“In these coffins, a part of Nigeria lies dead, too. … Because lying down here with these deceased ones are the joys and hopes and aspirations of their families and loved ones, of the Church of God, of the various communities from where they come, and indeed of Nigeria. Even the ones who are maimed and wounded themselves wherever they are, represent Nigeria with all her self-inflicted wounds, bruised, brutalized, and violated. So I ask: For how much longer shall this continue?”