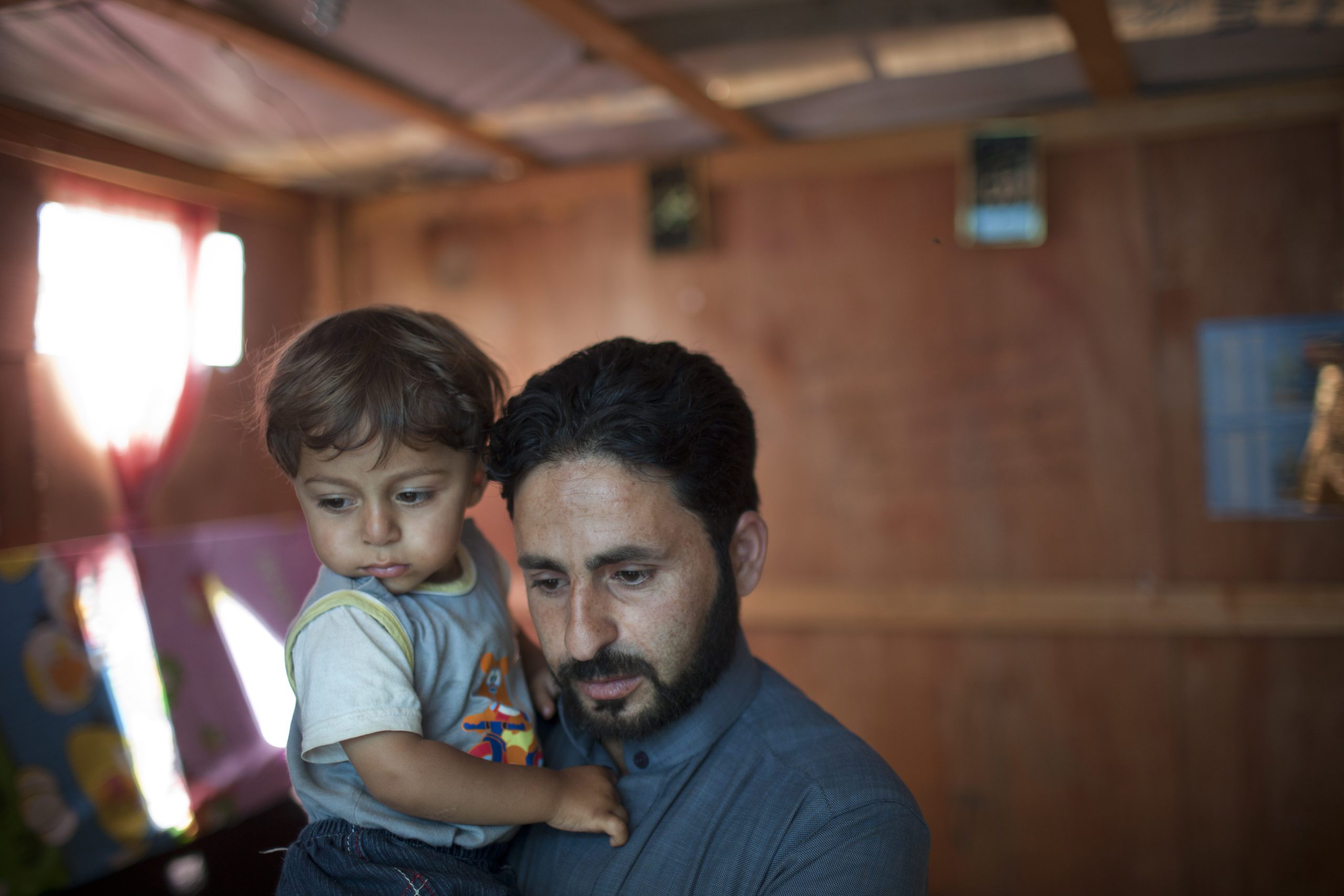 Over the past three years, Lebanon has been driven to the brink of collapse in one of the worst economic catastrophes in recent history.

In the wake of rampant hyperinflation, government overspending, financial woes brought on by COVID-19, and the disastrous 2020 Beirut port explosion, families in Lebanon are struggling to make ends meet and lack basic necessities. There are shortages of just about everything, from food and water to internet and jobs.

In an effort to bring joy to suffering Lebanese families, For the Martyrs will bring our annual “Operation Christmas” to Lebanon. We will provide Christmas gifts, food, clothing, and over-the-counter medicines to families suffering from the economic crisis in Lebanon.

In anticipation of our trip, here are five ways you can be praying for Christians in Lebanon:

1. For Lebanon’s government in the wake of a recent power vacuum.

Lebanon’s president recently left office without a replacement, opening a power vacuum in the midst of the deepening economic crisis. The former president warned that weeks full of “constitutional chaos” lie ahead for the country after Lebanon’s Prime Minister also failed to form a new cabinet, according to the AP. For the first time, the country is without both a president and a cabinet. The power vacuum left by the president’s exit pushes the country closer toward collapse.

It’s uncertain what the fate of the country will be between the economic crisis and now political vacuum. Meanwhile, Lebanese families are struggling to scrape by and survive without a clear crisis exit plan from the government. Pray for stability and solutions to present themselves.

2. For all families in Lebanon who are struggling.

Nearly 80% of families do not have food or cannot afford to buy food, according to the United Nations. Food prices alone have risen 351%, per the World Food Program. Banks have imposed withdrawal limits and have even gone so far as to lock depositors out of their savings accounts. Lebanese families are forced to watch their life savings be made worthless and inaccessible.

Pray for all families in Lebanon, regardless of religion, who are struggling in the midst of the economic catastrophe.

3. For Christians who are leaving the country.

As Lebanese families face unemployment, skyrocketing food prices, and bank withdrawal limits, many have elected to leave their country in search of friendlier financial waters. Thousands of passport applications are submitted every day and Christians are among those emigrating.

The future of Lebanon’s Christian community is uncertain as more and more choose to flee their ancient homelands. Like much of the Middle East, the Christian population is at risk of disappearing. Pray for the safety of those Lebanese Christians who have set out from their homes in search of better circumstances, and that wherever they go that they would be witnesses of the hope that is in Christ.

4. For Christians who cannot leave or do not want to.

Some have chosen not to leave Lebanon, either because they hope the financial crisis will improve or because they cannot leave. One population that falls into this category especially is the elderly. Many cannot retire and are watching their life savings reduced to nothing because of inflation. As young Lebanese emigrate, many elderly have been left behind and are alone.

Pray for those Lebanese Christians who either cannot leave or do not want to leave, that they would rely on Christ, and that He would comfort them and provide for all their needs, both physical and spiritual.

5. For Christian children who are suffering as a result of the economic crisis.

Children have been hit the hardest by Lebanon’s economic crisis. As their families struggle to put food on the table, children repeatedly go to bed hungry night after night. Some families cannot even afford medical care for their children. Christian families are also choosing to have fewer children, which could prove disastrous for the Christian community down the line.

Pray for Christian children in Lebanon, some of whom may be too young to understand what is happening around them. Pray that they would encounter Christ and be protected by Him.

Thank you for praying alongside us as we prepare to bring Christmas to Lebanon. We encourage you to continue praying for our brothers and sisters in Lebanon and all over the world: Prayer is after all the best and most requested way to help.

Would you consider supporting our brothers and sisters in Lebanon this Christmas? Click here to donate now! 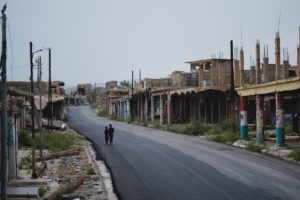