6 Facts about Christian Persecution in Nigeria 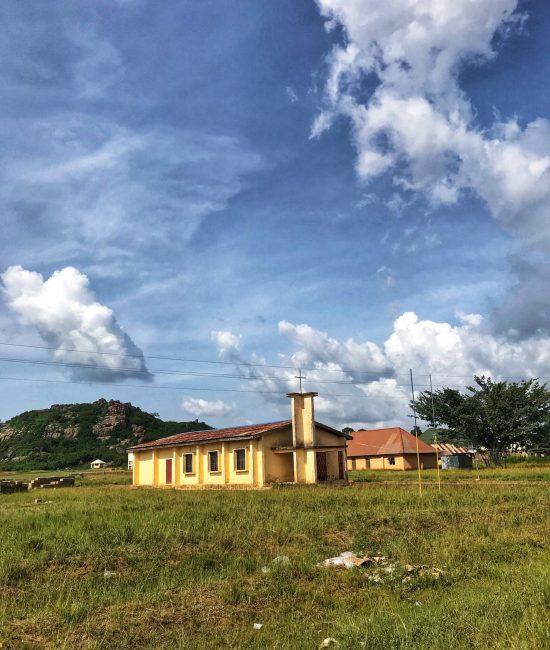 For many years Islamic extremists, such as ISIS and Boko Haram, have persecuted Christians throughout Nigeria, making it one of of the most dangerous places to be a Christian.

Here are 6 facts about Christian persecution in Nigeria:

1. Christian persecution is concentrated in Nigeria’s northern and middle states.

Open Doors USA estimates there are around 95 million Christians in Nigeria with its southern states being majority Christian.

In Nigeria’s northern states, Islam is the majority religion and many of the tenets of Shari’ah law have been adopted by the local and state governments. Christians in the northern states must abide by these laws. The USCIRF’s 2021 Annual Report, states that “religious police, which are sometimes state funded, are also used to enforce Shari’ah, often focusing on family issues and ‘moral’ behavior.”

2. Jihadist groups, such as Boko Haram, Fulani militants, and ISWAP (Islamic State’s West African Province), are responsible for much of the Christian persecution.

Islamic extremists in Nigeria have been afflicting locals for years. According to the USCIRF’s report, “Since 2009, Boko Haram has inflicted mass terror on civilians, killing at least 37,000 Nigerians, kidnapping thousands, and displacing more than two million.”

These extremists are targeting Christian farmers and civilians, especially those who have converted to Christianity from Islam. Many Christians, who have been displaced by Islamic extremists, live in camps for internally displaced persons (IDP), which are run by the Nigerian military.

3. More Christians were killed between January 2021 and April 2021 than the total number of Christians killed in 2019

According to statistics from Intersociety, jihadist groups in Nigeria have killed at least 1,470 Christians between January 2021 and April 2021.

This number surpasses “the total number of Christians killed in 2019, estimated by the Open Doors to be 1,350,” and is “the highest number recorded since 2014.”

In addition to the 1,470 Christians killed in Nigeria, at least 2,200 Christians were abducted by these same jihadist groups between January and April of 2021. Intersociety states that 220 of the Christians abducted are believed to have been killed.

5. Women and girls are often forced to marry Muslim men.

In Nigeria’s Muslim-controled northern regions, Christian women and under-aged girls are often forced to convert from Christianity and marry Muslim men. These marriages are either forced by the local government, as detailed by Intersociety, or by Islamic extremist groups like Boko Haram.

Specifically, according to a report from the U.S. State Department, “those women and girls [abducted by Boko Haram] were subjected to forced marriage and sexual abuse, including rape and sexual slavery.”

6. Christians in Nigeria are overlooked in the distribution of COVID-19 relief supplies.

Many displaced Christians live in overcrowded camps for internally displaced persons, making them vulnerable to both COVID and further attacks from Islamic extremist groups. According to the USCIRF’s report, these camps have “been accused of human rights violations against civilians.”

Stand in solidarity with persecuted Christians in Nigeria and around the world at March for the Martyrs.