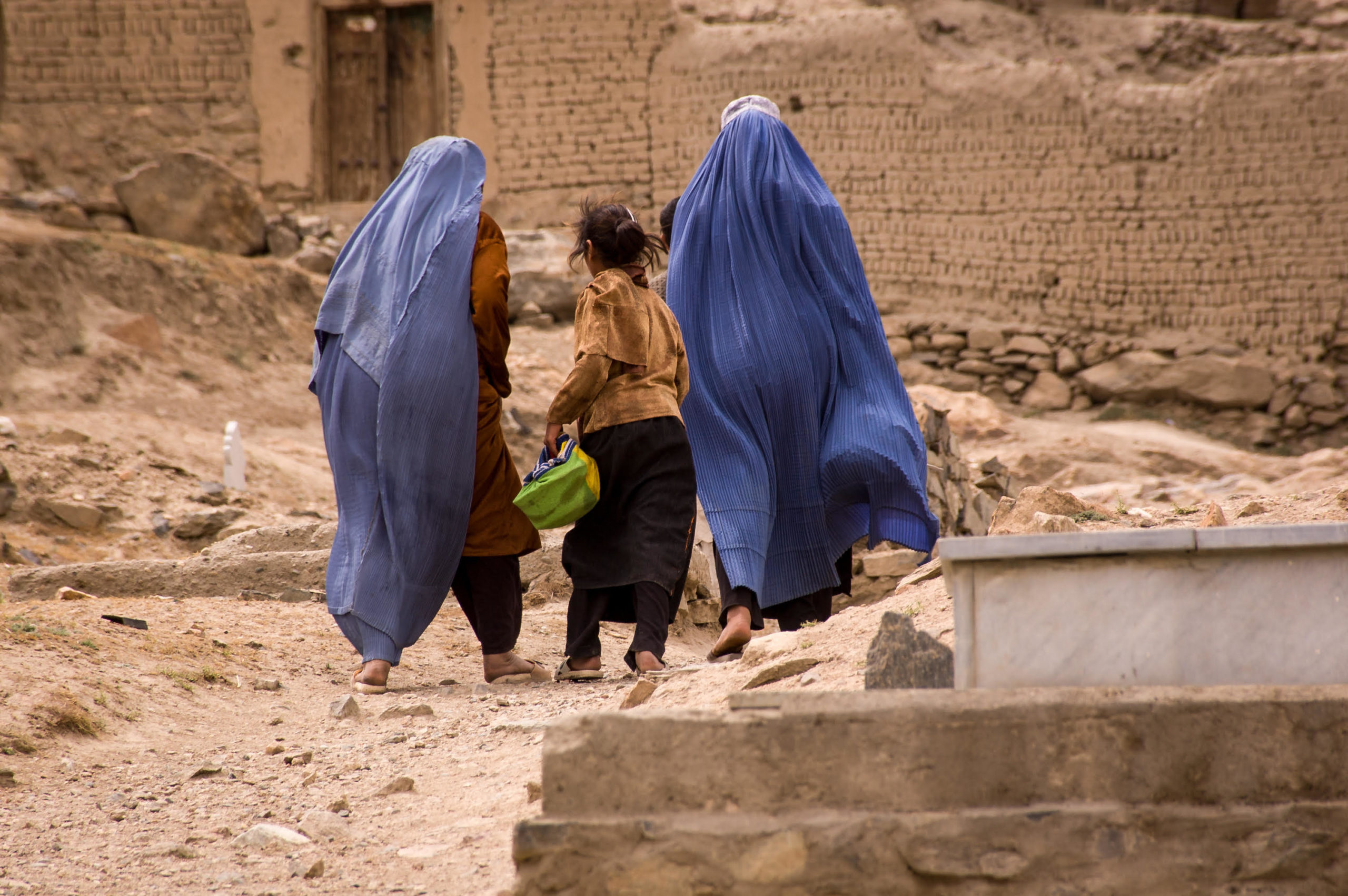 Prior to the events of August 15, 2021, Christian persecution in Afghanistan was already high, with the country ranked second on Open Doors USA’s World Watch List. However, now that the Taliban controls the country, Christian persecution is intensifying. The Taliban is an Islamic extremist group that follows Sharia law. Under the past Taliban regime, women saw their rights to education and freedom eviscerated and Christians were killed for worshiping and preaching the Gospel.

In an interview with For the Martyrs, Fr. Benedict Kiely, a March for the Martyrs speaker, said, “Always first pray. Prayer is not a last resort, prayer is a first resort. Everytime, without exception, that I’ve been in Iraq and Syria and Lebanon, they always ask me to pray for them first. Prayer isn’t a weakness. Sometimes we say, ‘Oh well there’s nothing left we can do except pray.’ Well, no. That’s the first thing we should do. … Pray every single day even if it’s just a short prayer for the persecuted Christians.”

But sometimes suffering is so great that it’s hard to know where to focus your prayers.

Here are 7 Ways to Pray for Afghanistan:

1. For all Christians in Afghanistan

The Christian community in Afghanistan is small, with Christian and other religious minorities making up only 0.3% of the country’s population, according to an International Religious Freedom report by the US State Department.

3. For Christians who were converts from Islam

The Taliban will treat converts from Islam as “apostates” for which the penalty is death.

4. For women and young girls

Under Taliban rule, schools for women and girls and all other opportunities for education for women will be dismantled. Women and girls as young as 15 will be forced to convert to Islam and into marriages with Taliban members.

5. For US citizens trapped in Afghanistan

According to the White House, there are an uncertain number of US citizens still in Afghanistan but it’s said to be up to 11,000.

6. For Afghani citizens who are now internally displaced

According to Aljazeera, 244,000 people have been internally displaced since May because of the Taliban, “an increase of more than 300 percent compared with the same period last year.”

7. For the peace of the Lord to be with vulnerable Christians and all those who will now experience an increase of violence under the Taliban’s reign.

Take a moment to pray the “Our Father” for peace in Afghanistan:

Our Father in heaven,

hallowed be your name,

your will be done,

on earth as it is in heaven.

Give us today our daily bread.

And forgive us our debts,

as we also have forgiven our debtors.

And lead us not into temptation,

but deliver us from the evil one.

Register to stand with persecuted Christians in Afghanistan and around the world at the 2021 March for the Martyrs: https://forthemartyrs.com/register/ 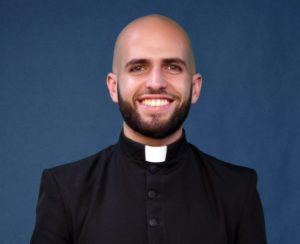 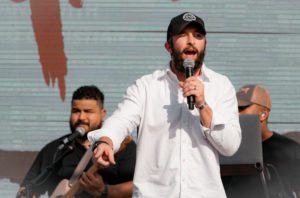 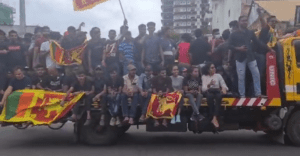