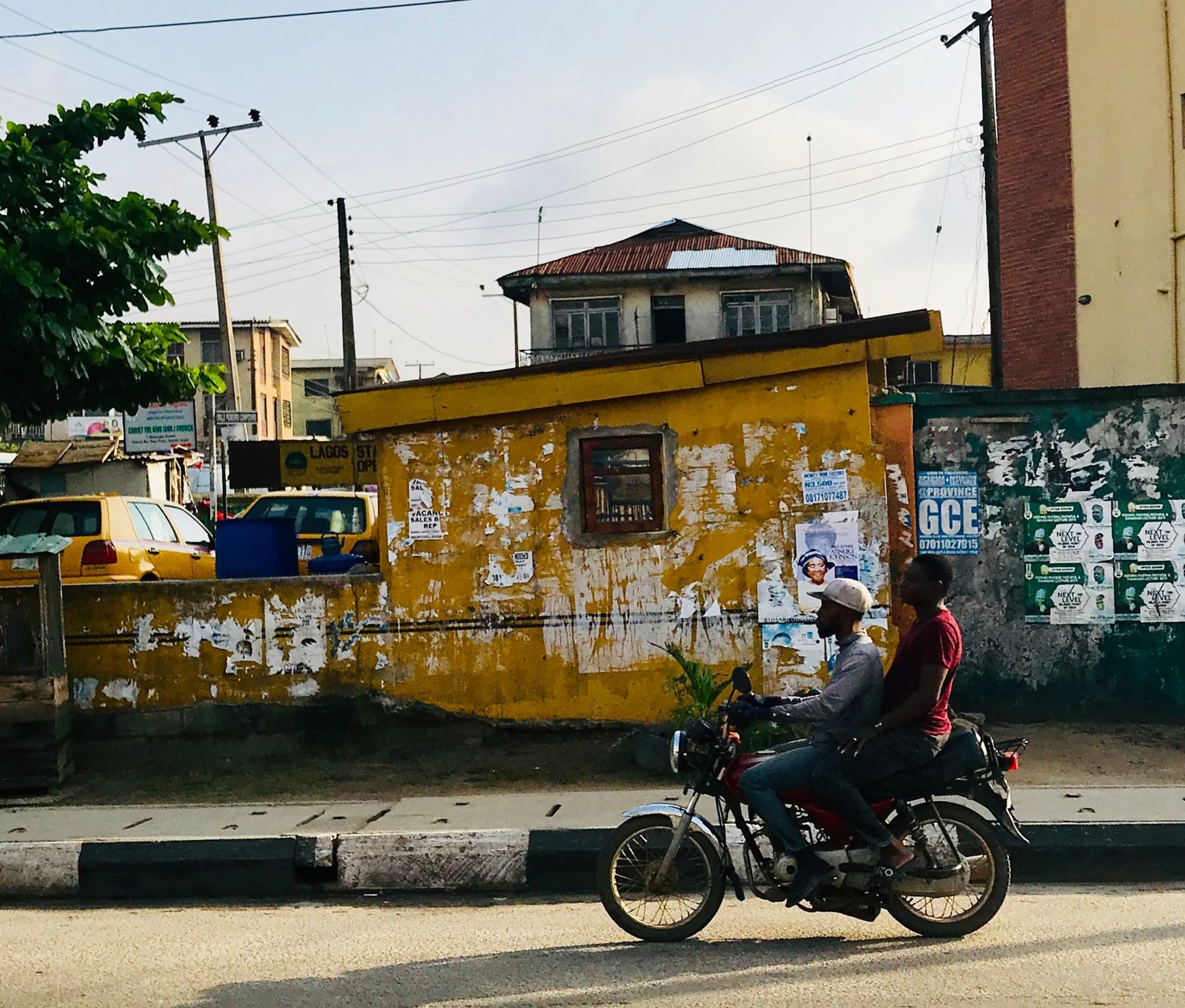 A brutal raid October 19th by Fulani herdsmen on a village in Benue State, Central Nigeria reportedly left at least 71 villagers dead, many of whom were Christians.

At least 200 gunmen arrived at the village of Gbeji early in the morning around 6 A.M. and “began shooting indiscriminately,” Fr. Samuel Fila, a local priest, told Catholic News Agency in a text message. They burned houses and decapitated unsuspecting villagers with machetes.

Initial death tolls have varied, but officials said they recovered the bodies of at least 35 villagers immediately following the attack and another 36 in the fields surrounding Gbeji — most of whom were Christians who attended the same church, CNA reported. Two police officers were also killed in the raid.

“The village is currently deserted,” the priest told CNA.

Fulani herdsmen carried out the attack in retaliation for the deaths of their own who were killed in a clash between village farmers and the herdsmen earlier that week, Reuters and AP stated. Although details on the circumstances of the clash or what exactly happened initially between the herdsmen and the villagers are unclear.

Violent raids on Christian villages by majority-Muslim Fulani herdsmen or Islamic militants have become commonplace throughout Nigeria’s northern and central regions. Christians are targeted specifically by militants and any spat of violence or perceived aggression can result in retaliation against an entire Christian community. Arrests in the wake of Fulani or Islamic militant attacks are also rare.

“As I have always maintained, it is impossible to maintain one’s equilibrium after witnessing the massacre of innocent and defenseless people in the face of harsh economic conditions, notwithstanding our role as God’s ministers,” Bishop Wilfred Chikpa Anagbe of Benue State said in an October appeal to the European Parliament. “The pain is much and the wounds are not likely to heal any time soon.”

Benue State alone has had over 200 attacks since June 2022 as dozens of remote villages like Gbeji have been raided by herdsmen or extremists, according to state statistics cited by the bishop. In fact, one week prior to the attack on Gbeji, around 100 Muslim extremists surrounded the mainly Christian town of Yelewata in Benue State armed with assault rifles and machetes, a local priest named Fr. William Shom told CNA.

In an attempt to mitigate the violence, Benue officials have repeatedly requested the Nigerian federal government to lift gun control laws and allow villagers to more effectively arm themselves for self-defense. But that is unlikely to happen or help.

Benue is just one out of many states in Nigeria where violence against Christians is especially high. According to Open Doors’ World Watchlist, over 4,600 Christians were killed in Nigeria in 2021.

Nigeria’s ongoing security problems have become one of the central issues of the country’s 2023 presidential elections.

Fulani presidential candidate for the Democratic People’s Party, Atiku Abubakar, offered his condolences on Facebook to the families of those who were killed, but also insinuated that attacks on Christians would persist if Fulani herdsmen aren’t welcomed into farming communities: “When our people are well integrated into communities where they live, work, pay taxes and raise their children, they’d be obligated to reciprocate the love and acceptance.”

Many interpreted this as a veiled threat, according to CNA, and he was widely criticized for his insensitive comments as they appear to blame the victims for provoking the attack.