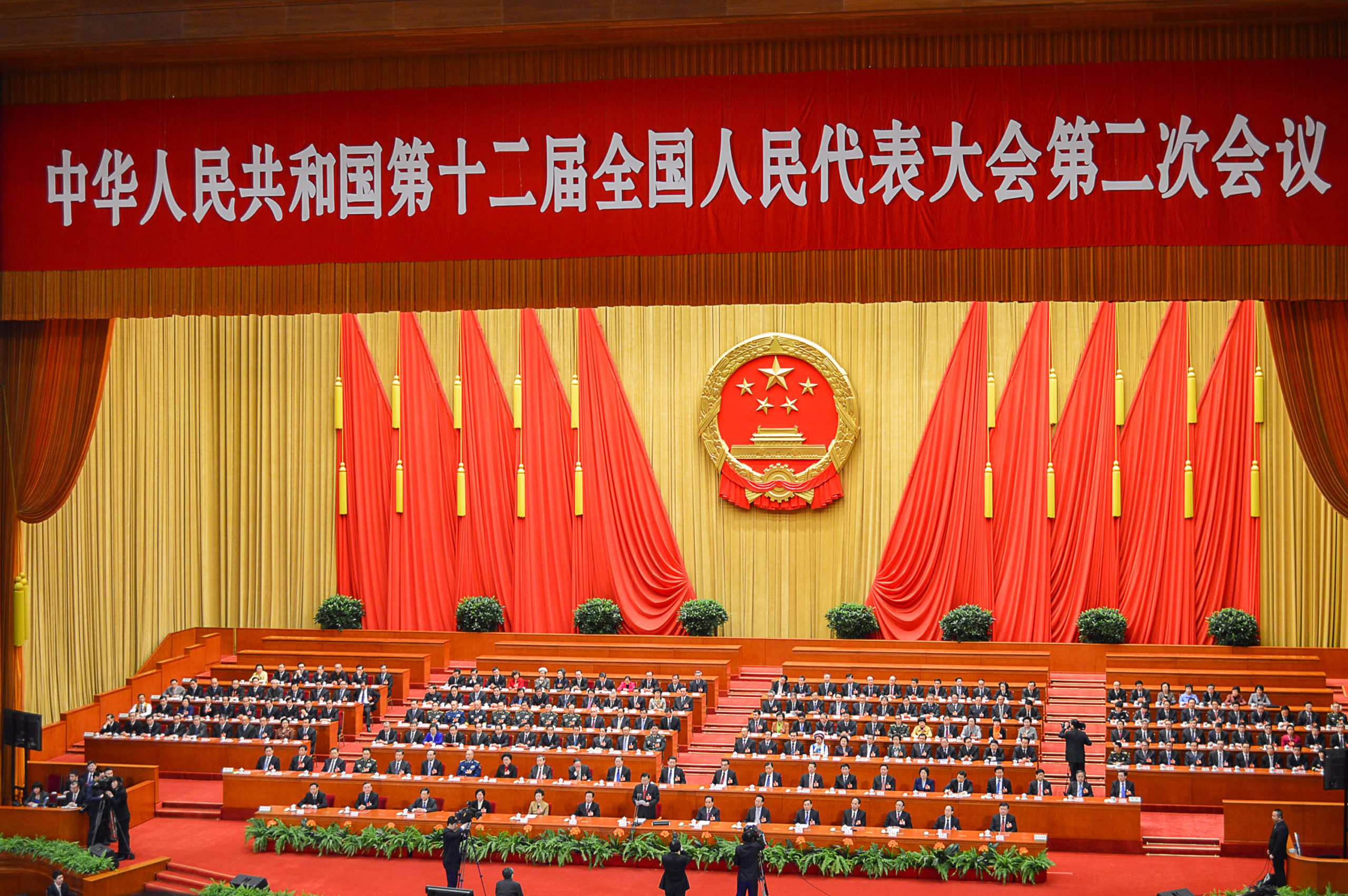 During the week of October 10th, American and Canadian warships sailed through the Taiwan Strait, the narrow strip of ocean separating Taiwan and China.

Since 1949, Taiwan has declared its own sovereignty separate from China, and its status as a “bastion of democracy in Asia.” However, China has laid claim to it, viewing Taiwan as the last piece in an old civil war between the Republic of China and the Chinese Communist Party.

The United States acknowledges but does not recognize China’s claim on Taiwan and has provided weapons to Taiwan. In August, President Biden authorized the first arms deal with Taiwan of his administration, totaling around $750 million dollars worth of equipment. And for over a year, American marines have been in Taiwan training and bolstering the island’s defenses.

China’s Eastern Theater Command explicitly condemned the transit of the American and Canadian warships saying, “The United States and Canada colluded to provoke and stir up trouble… seriously jeopardising peace and stability of the Taiwan Strait.”

China’s president, Xi Jinping, has, on more than one occasion, expressed his ambition to achieve “reunification” with Taiwan. In 2019, Xi threatened force against Taiwan, and in July of 2021, he vowed to “smash” any attempt by Taiwan to declare independence. More recently, on October 9th, he stated that “the complete reunification of our country will be and can be realised.”

According to a report by the Wall Street Journal, “Taiwan’s defense minister, Chiu Kuo-cheng, warned Wednesday that China would be able to launch a full-scale attack on Taiwan with minimal losses by 2025.”

The Chinese Communist Party is notorious for violating religious freedoms and committing human rights abuses against Uyghur Muslims. If annexed by China, Taiwan would lose its democracy and religious freedom.

On Taiwan’s national day, the president of Taiwan, Tsai Ing-wen, responded to Xi’s remarks saying, “We will continue to bolster our national defenses and demonstrate our determination to defend ourselves in order to ensure that nobody can force Taiwan to take the path China has laid out for us. This is because the path that China has laid out offers neither a free and democratic way of life for Taiwan, nor sovereignty for our 23 million people.” 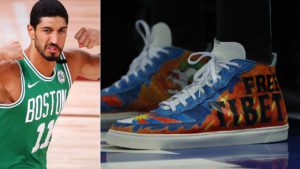 Christianity Today covered a recent study by Pew Research recording how government persecution of religious groups is reaching a record high. The

10 Facts about Christian Persecution in Egypt

Egypt is a majority Muslim nation, with Christians composing around 10% of Egypt’s religious population, according to the U.S. State Department. A