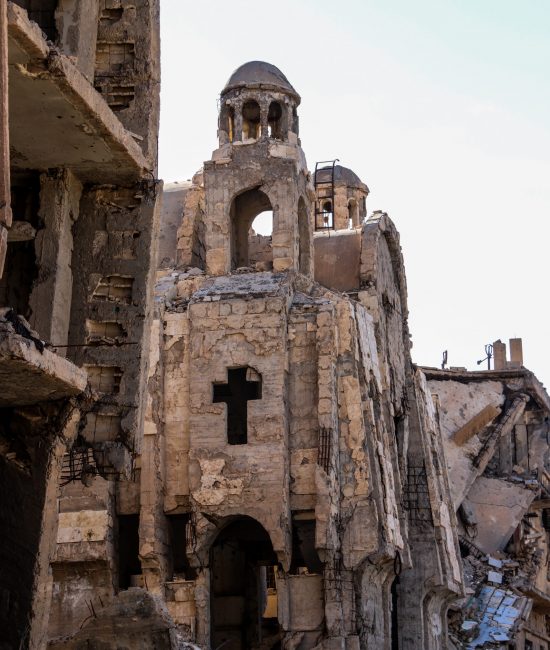 Since 2019, countries such as India, China, and the Philippines have worsened religious freedom, suppressed worship, and increased physical violence against Christians. In 2020, Christian persecution rose 30% and in 2021, 1 in 8 Christians worldwide will experience some form of persecution for their faith in Jesus Christ.

ACNUSA’s report presents the lack of coverage by American mainstream media as one possible reason why American Christians remain unaware. Additionally, an article with Christianity Daily about the ACNUSA report lists “several reasons for this including the lack of or zero coverage from mainstream media which plays down large scale persecutions, outright denial of its reality by those who are living comfortably, and the unhelpful descriptions or labelings from sites like Wikipedia which has a dedicated entry for the term ‘Christian persecution complex.’”

The Christian persecution complex is often attributed to Christians’ who perceive they are experiencing persecution for their faith but, in reality, are not. In a 2014 article with the Atlantic, Alan Noble said, “And that is the real problem with many persecution narratives in Christian culture: They fetishize suffering.”

The Christian persecution complex denies the reality that Christians can experience oppression at all. However, according to the British Foreign Office’s report on the persecution of Christians, “There is widespread evidence showing that ‘today, Christians constitute by far the most widely persecuted religion.’”

In the study, George Marline, the ACNUSA chairman said, “It is heartening that, compared to a year ago, significantly more U.S. Catholics say that Christian persecution around the world is very grave and that the issue has become a matter of concern to more faithful. They also want both their Church and their government to step up efforts to do more to combat the issue.”

This is why For the Martyrs is working to bring Christian persecution to the forefront of the fight for human rights.