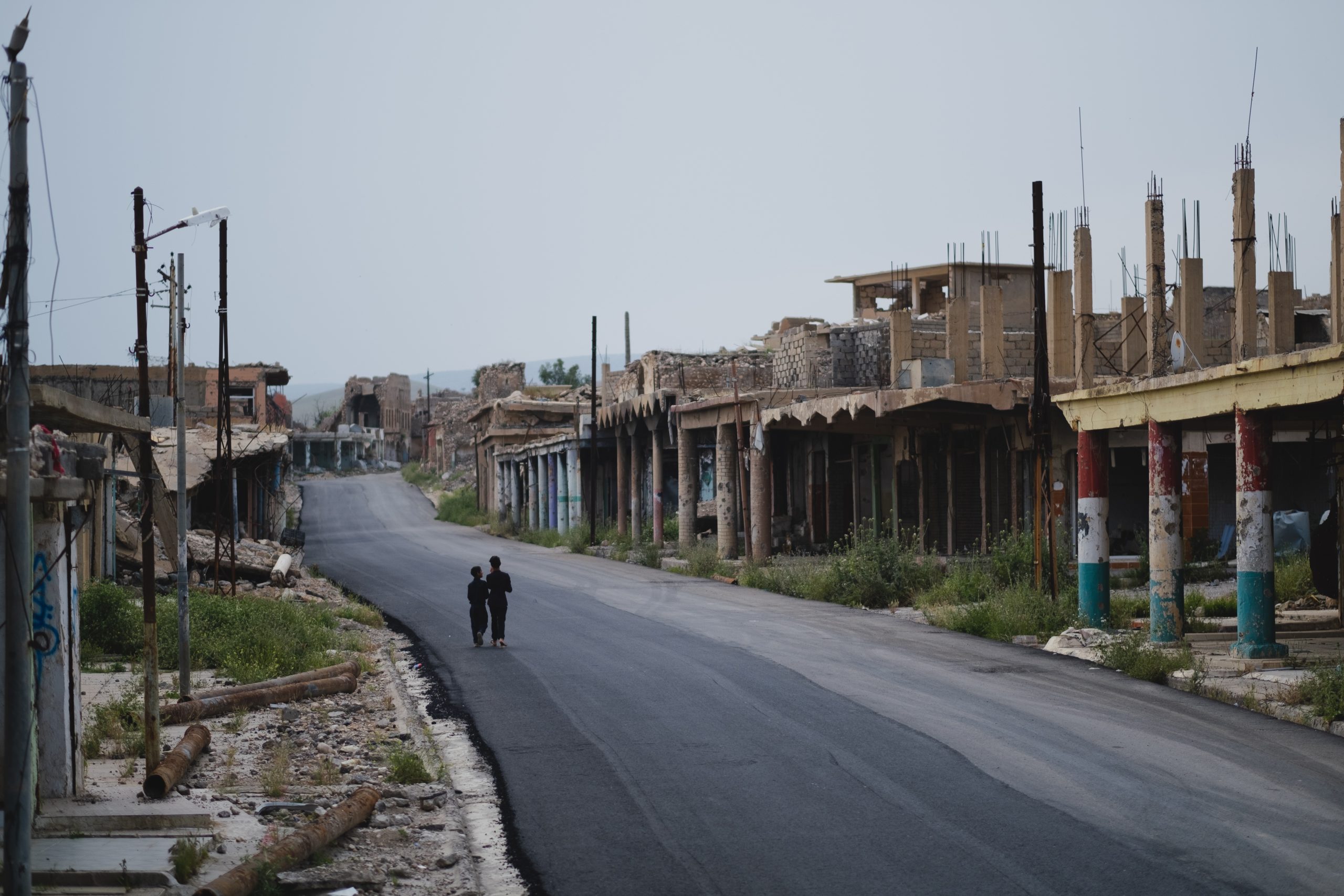 Archbishop Bashar Warda of the Chaldean Catholic Church warned members of a global interfaith forum in Indonesia Thursday about the reality of life for Christians in Iraq and called for an end to sectarian violence.

The Most Reverend Bashar Warda, the Archbishop of Erbil, Iraq, spoke at the inaugural R20 Religion Forum in Bali, Indonesia where religious leaders from at least 19 countries, including the European Union, met for an interfaith dialogue. The forum was part of a larger G20 summit centered around economy and policy.

According to a published recording of his remarks, Archbishop Warda highlighted the “nightmare of endless sectarian violence” against Christians and other minorities in Iraq.

Iraqi Christians fled their homes and many fled Iraq altogether when ISIS invaded in 2014. Archbishop Warda highlighted this fact in his remarks, stating that in the past 50 years, the Christian population in Iraq dropped from 20% to 3%.

“After nearly 1900 years of existence in Mesopotamia, we Christians in Iraq now find ourselves on the very edge of extinction,” Archbishop Warda said. “Now we face the end in Iraq, the same end faced by the Iraqi Jews before us, and the same end now being faced by the Yazidis, with whom we have suffered so much pain, alongside us.”

The invasion of ISIS “left us in a single night without shelter and refuge, without work or properties, without churches and monasteries,” he recalled. “Our terminators stole our present while they blow up our past, and did all within their power to destroy our future.”

A land where Christians had lived, worshipped, and endured ongoing persecution for nearly 2,000 years is now almost depleted of their presence. The Christians who remain in Iraq are struggling to recover from the damage caused by ISIS’s occupation. Many are still internally displaced. Christians particularly in northern Iraq continue to experience violent attacks from remnant ISIS cells, or from Turkey. In 2021, villages in northern Iraq, where most Christians live, were bombed by Turkey. Christians were yet again forced to evacuate, according to Open Doors.

Archbishop Warda called for an end to this sectarian violence and emphasized the necessity of dialogue between the different faiths as the way forward: “There is a continuing crisis of violence and persecution in the Islamic world,” which can no longer be ignored and “continues to affect the entire Middle East, Africa, Asia and beyond.”

“Muslims are the first to be affected by this crisis.”

“And if this crisis is not acknowledged and fixed and then ultimately there can be no future for Christians and other minorities or any form of religious pluralism in the Middle East. Indeed, there is little reason to see a future for anyone in the Middle East, including within the Islamic world itself, other than in the context of continued violence, revenge, and hatred.”

Archbishop Warda expressed his sincere gratitude to Sheikh Yahya Cholil Staquf for organizing the event and creating a constructive space for discussion about the plight of Iraqi Christians.

“We Christians are people of hope, but facing the end also brings us clarity, and with it, the courage to finally speak the truth,” Archbishop Warda concluded. “Our hope to remain in our ancient homeland now rests on the ability of ourselves, our Muslim brothers and sisters, and the world to acknowledge these truths: Religiously motivated violence and persecution must end; those who teach it much stop.”

Image: “Children walking through the ruins of the old marketplaces in Shingal, following the war with the Islamic State.” (Photo Credit: Levi Meir Clancy on Unsplash.)