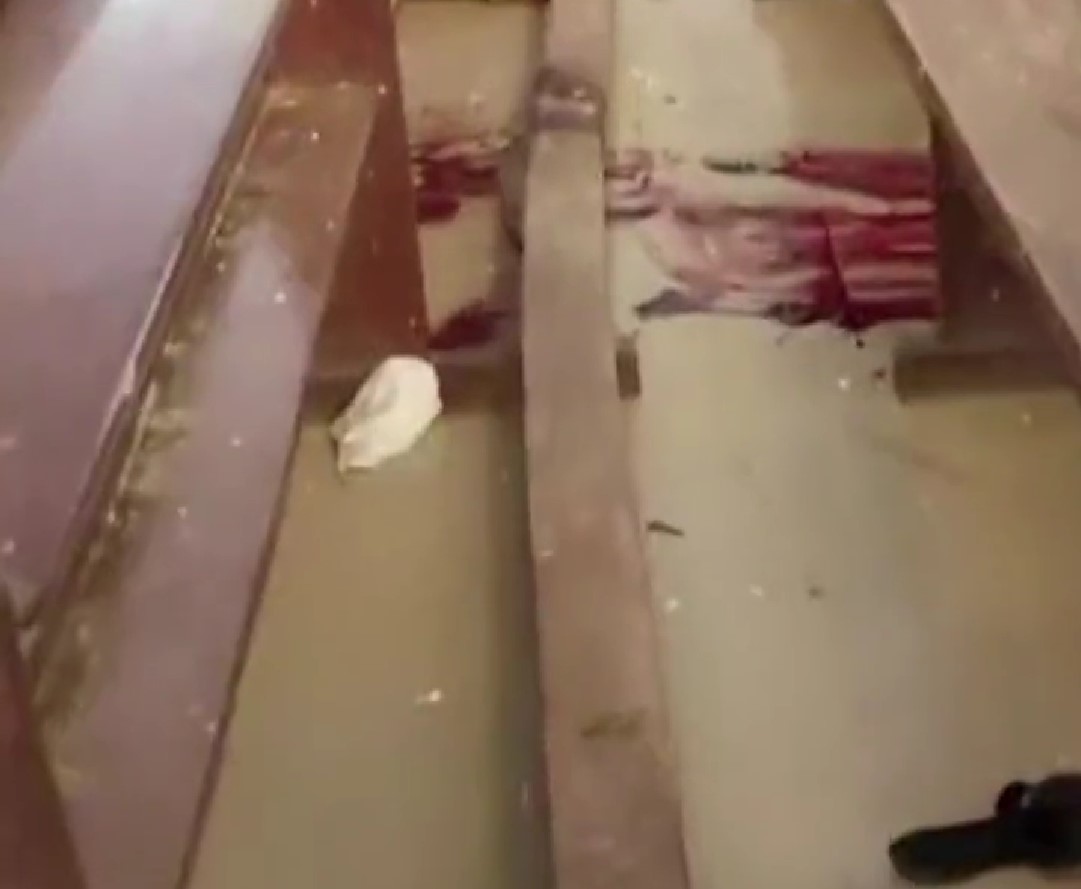 Update 6/20/22: Initial reports stated that 50 people were killed in the Owo massacre. The current, confirmed number of casualties is 40. The Nigerian government has blamed Islamic State West Africa Province for the attack. However, the Islamist militant group has not yet claimed responsibility for the attack.

At least 50 people were killed during Sunday Mass at a Catholic church in Owo, a town in southwestern Nigeria.

Gunmen opened fire on people both inside and outside Saint Francis Xavier Catholic Church. Inside the church, the gunmen also detonated an explosive device, killing more worshippers.

Local police are still investigating the attack and are searching for the identity and motives of the attackers, both of which are unknown so far.

📹VIDEO | At least 50 people were killed and others injured when gunmen attacked worshippers at St. Francis Xavier Catholic Church in Owo, southwestern Nigeria. The massacre took place during a Pentecost Sunday Mass. Let’s pray for all the victims. https://t.co/A2KLqKZ0kS pic.twitter.com/IwIoNL8DYZ

Doctors and volunteers told Reuters that the death toll was at least 50, including women and many children, with many more being treated for wounds in nearby hospitals. Reuters reported that doctors were in desperate need of blood donations to treat the wounded.

Contrary to earlier reports, both the church’s priests and the bishop are safe, according to the Communications Director for the diocese, Fr. Augustine Ikwu.

“We turn to God to console the families of those whose lives were lost in this distressing incident, and pray for the departed souls to rest in peace,” Fr. Ikwu stated.

Pope Francis commented on the attack, saying that he was praying “for the victims and for the country, painfully attacked at a time of celebration.”

Attacks such as Sunday’s are extremely rare in the southwest. Much of Nigeria’s militant Islamist factions or other groups operate in the country’s northwestern region.

Image: Blood on the floor of the Nigerian Catholic church where gunmen opened fire on worshippers during Sunday mass. (Screenshot from an EWTN Video on Twitter.)