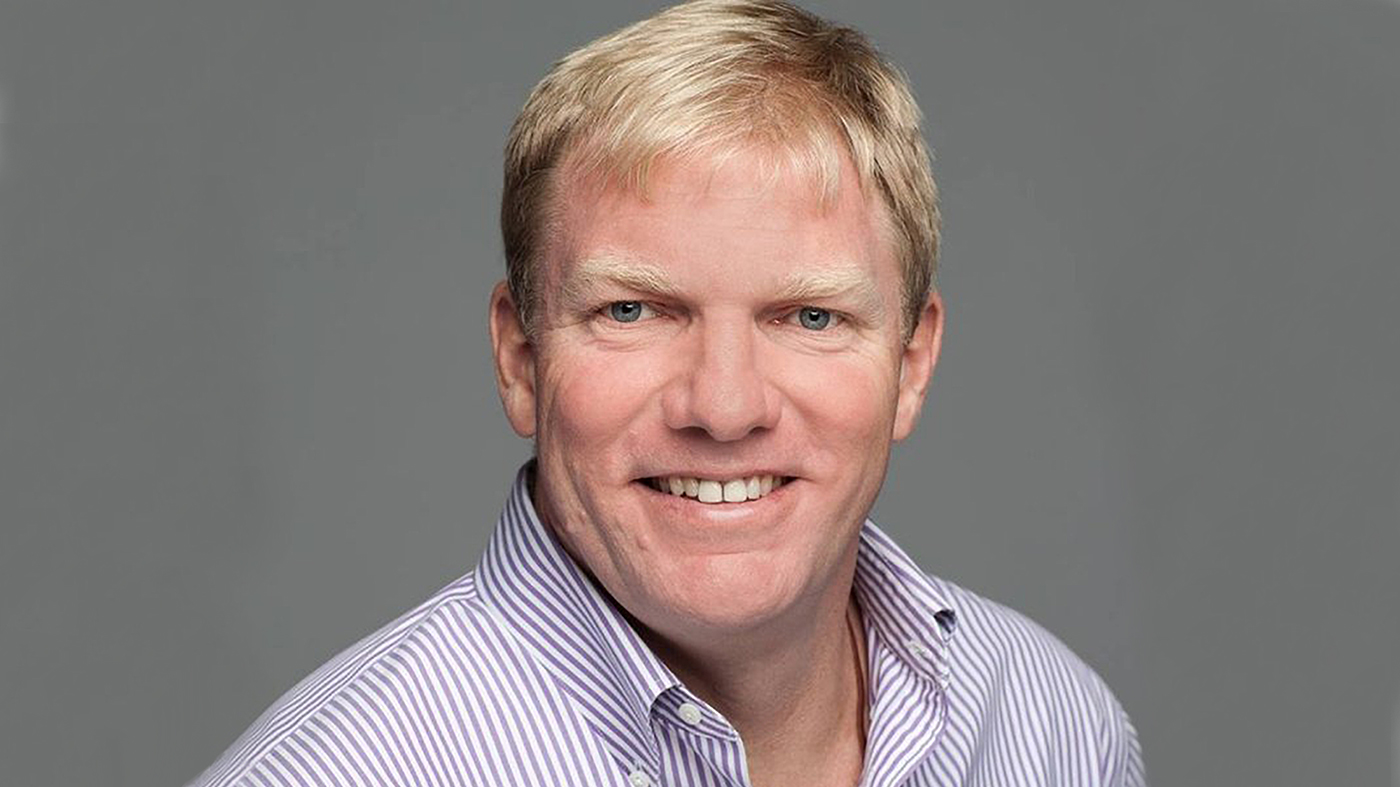 Jason Jones, an award-winning film producer, an army veteran, human rights advocate and podcast host, is set to be a speaker at this year’s March for the Martyrs.

Raised as an atheist, Jones converted to Christianity as an adult. He was invested in human rights issues at a young age. Jones told Crisis Magazine’s, Eric Sammons about how he suffered the death of his child via a forced abortion while in the army. While deployed, Jones encountered a father struggling to protect his own child.

“I looked in this father’s eyes and I saw exactly how I was still feeling from this forced abortion. I said, ‘this is how I want to spend the rest of my life.’ I want to get in between the vulnerable and the violent, and I want to serve the vulnerable,” Jones said. “The vulnerable are not weak, right? They’re strong people placed in an impossible situation.”

“I learned that telling stories is the best way to inspire solidarity,” Jones told the Epoch Times’ Joshua Philipp. “Film to me is just the most effective way to tell the truth through stories.”

He has produced multiple award-winning films, such as The Stoning of Soraya M, which discusses women’s rights in Iran. His short film Sing A Little Louder was toured worldwide to raise awareness about the genocide of Christians and Yazidis in Iraq.

In addition to highlighting human rights through film, Jones is the president of the Human Rights Education Organization (H.E.R.O.) and founder of the Vulnerable People’s Project, two humanitarian organizations that support people in need around the world, including persecuted Christians. Jones’ started VPP last year in response to the US troop withdrawal in Afghanistan and the Taliban takeover. As a result, the VPP helped Christians flee Afghanistan last year during and after the chaos. Jones was able to gather and film testimonies from Afghanistan.

At the end of 2021, VPP distributed food and fuel to Afghans suffering from winter and severe famine. When Russia invaded Ukraine earlier this year, the VPP also provided vans and buses to help Ukrainians escape the country.

Jones also hosts The Jason Jones Show, a podcast where he discusses topics related to a variety of human rights issues, such as China’s internment of Uyghur Muslims and the persecution of Christians and Falun Gong Practitioners.

We’re so excited to have Jason Jones as a speaker this year. Register now for this year’s March for the Martyrs in Washington, D.C., and stand in solidarity with the Persecuted Church. 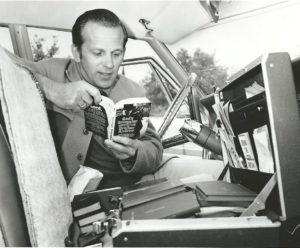 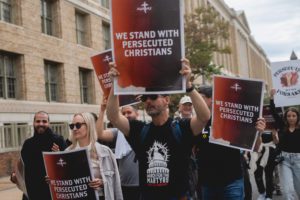 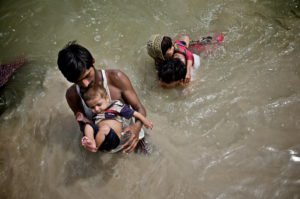