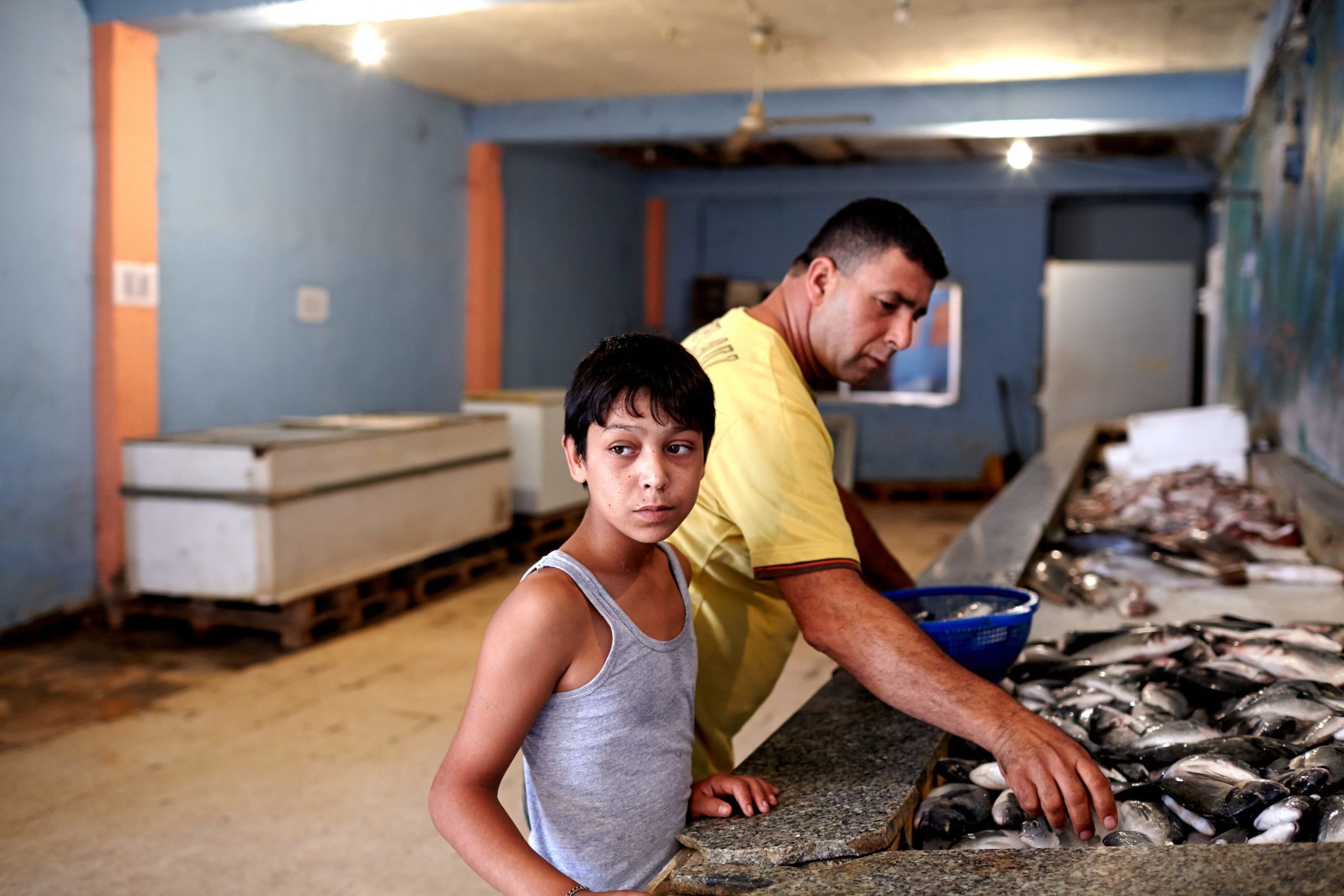 Lebanon’s president, Michel Aoun ended the final year of his 6-year term on Sunday exiting the presidency without a replacement, opening a power vacuum in the midst of a deepening economic crisis that has caused thousands to emigrate.

The former president has warned that weeks full of “constitutional chaos” lie ahead for the country after Prime Minister-designated Najib Mikati failed to form a new cabinet and select a replacement for Aoun, per the AP. Lebanon is now without a president and a cabinet for the first time. The power vacuum left by Aoun’s exit pushes the country closer to collapse.

Lebanon’s economic crisis, which began in 2019, has doubled the poverty rate as Lebanese citizens battle rampant hyperinflation. Unrestrained spending prior to Lebanon’s civil war combined with government corruption and increased Iranian influence landed the country in hot financial water. The crisis was laid bare when new taxes on WhatsApp calls sparked protests in October 2019. Soon after, banks could no longer meet requests to exchange Lebanese currency for U.S. dollars and imposed withdrawal restrictions, even going so far as to lock depositors out of their savings accounts. A few months later, COVID-19 hit Lebanon, wrecking more financial havoc, and over the past three years, Lebanon’s currency has weakened and devalued drastically.

On top of that, the Beirut port explosion in 2020 further worsened the crisis. The blast killed nearly 230 people, injured 6,000, and caused over four billion dollars in damage right at the heart of the country’s trade network. The government has yet to fully investigate what caused the explosion.

There are shortages of just about everything: food, water, electricity, gas, jobs, internet. Food prices alone have risen 351%, per the World Food Program, and the United Nations reported that nearly 80% of families do not have food or money to buy. Children go to bed hungry night after night.

Christians in Lebanon have been strained by the crisis with refugees from Iraq and Syria, those who already fled civil war and ISIS, being the most affected. There are an estimated 1.5 million Syrian refugees in the country and nine out of 10 Syrian refugee families there live in extreme poverty, according to the World Food Program.

Many see a solution: escape. The Christian community in Lebanon, which was around 32% of the population before the crisis, is shrinking fast as more and more flee their historically Christian homelands. Since 2019, the population of Iraqi Christians in Lebanon has decreased by 70%, according to statistics cited by the U.S. State Department. Every day thousands of passport applications are submitted — it seems that anywhere else is better.

Others who either cannot leave or do not want to abandon their homes struggle to scrape by alongside other Lebanese families as their life savings are made worthless and inaccessible.

In an effort to bring joy to suffering Lebanese families, For the Martyrs will bring our annual “Operation Christmas” to Lebanon where we will provide Christmas gifts, food, clothing, and over-the-counter medicines to families suffering from the economic crisis in Lebanon.