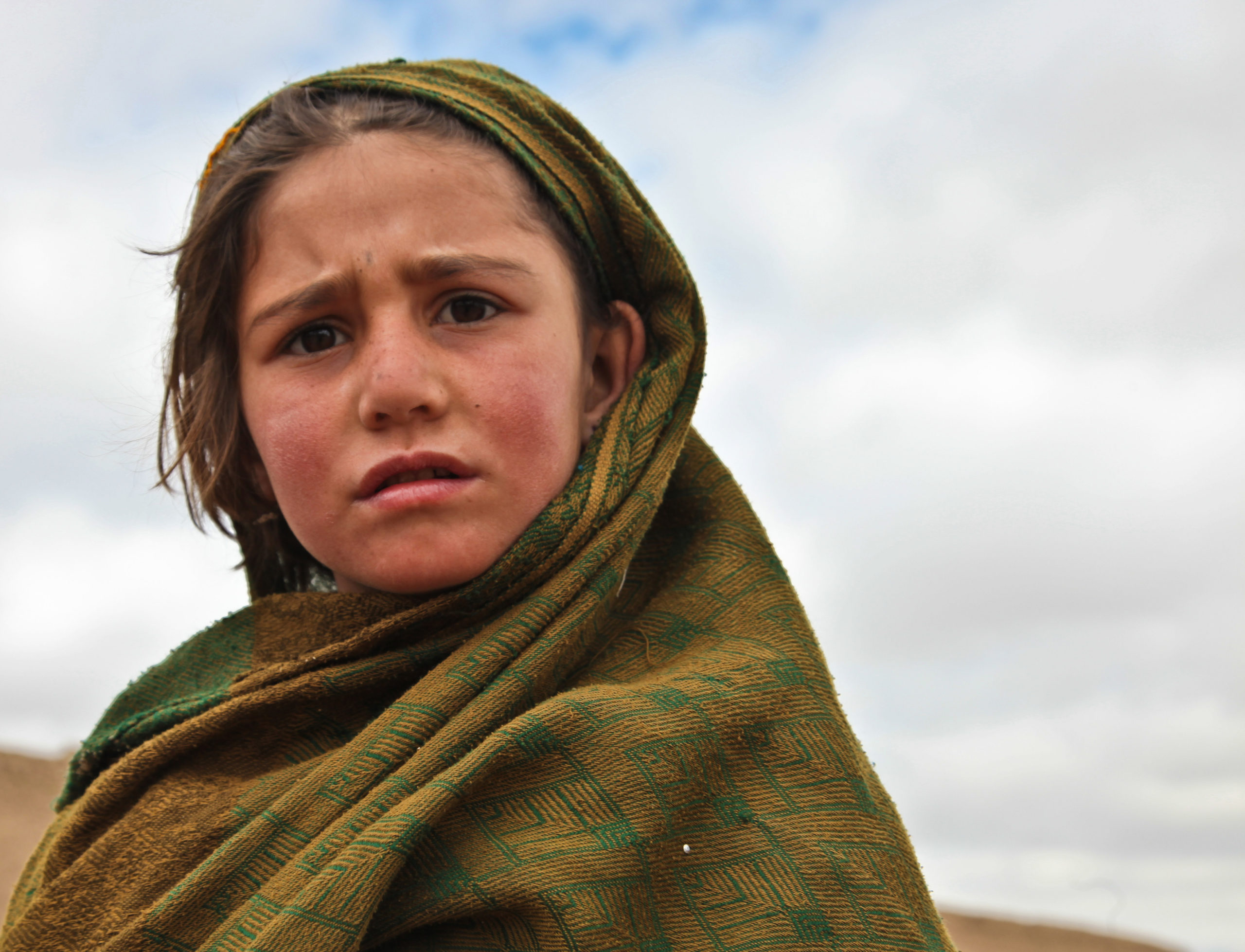 Christian men and women experience different types of persecution uniquely targeted towards their role in society.

In many countries, women and girls regardless of their religion are dehumanized and experience violence because of their gender. Under the Taliban, Afghan girls are barred from attending school. Female defectors from North Korea to China are specifically targeted by human traffickers to be sold as brides, according to the U.S. State Department. In Yemen, women are not allowed to leave the house without their husband’s permission.

Here are 5 types of persecution experienced by Christian women and girls:

Within many societies, a women’s sexual purity equals her worth and losing that purity will dishonor her family as well as ostracize her from the community and even bring prosecution on her for “immoral” acts. Perpetrators use this as an avenue for persecution, bringing twofold suffering on Christian women: punishment for being a Christian and shame from her community. Many Christian women do not report their assault for fear of the consequences.

Within many countries, Christian women live in significant danger of being kidnapped and trafficked.

In Nigeria, Christian women are kidnapped by militant extremists with the goal to “Islamize Nigeria,” in the words of Christian Association of Nigeria president Rev. Samson Ayokunle. Militant groups like Islamic State and Boko Haram tear through villages, targeting Christian farmers and kidnapping women. They also target schools, abduct young girls, force them to convert to Islam and then sell them as brides to other militant groups or demand ransom.

Leah Sharibu, one such young Nigerian Christian girl, was kidnapped from her school in 2018 by Boko Haram when she was just 14 years old. Leah refused to convert to Islam so Boko Haram kept her captive. After four years, she still has not been released. Despite Boko Haram’s numerous threats to execute her, Leah is believed to still be alive, now 18 years old. She is also rumored to have had a few children as the wife of a militant. Leah is just one of the hundreds of Nigerian women taken captive by militant groups.

Over in Egypt, young Coptic Christian girls and women are abducted at an alarming rate — at least 500 cases in the past decade, according to estimates by Coptic Solidarity. Some Coptic Christian women are physically overpowered and abducted off the street or transportation. Young girls are sometimes lured into false relationships with Muslim men only to realize too late they’re being kidnapped.

Women rescued from their abductors often continue to receive threats to them and their family. In Pakistan, 14-year old Maria Shahbaz was abducted, forced to marry her kidnapper and convert to Islam. She managed to escape, according to the BBC, but her family and Maria were forced into hiding after receiving numerous death threats from her captors.

Forced marriages often come after a woman is kidnapped. While marriage appear consensual, forced marriages are often merely a legal agreement for repeated sexual assault and abuse. Divorce is not an option, and there is little women can do, short of physically escaping. In essence, it’s sex slavery.

Farah, a Christian girl from Pakistan, was 12-years old when she was abducted by three men in 2021, reported the BBC.

“They’d put chains on my ankles, and tied me with a rope. I tried to cut the rope and get the chains off, but I couldn’t manage it. I prayed every night, saying, ‘God, please help me.’”

Under threat of harm to her family, Farah married one of her kidnappers and converted to Islam. After five months, her father was finally able to motivate the police to act, and she was rescued. Farah is just one of the estimated 1,000 Hindu and Christian girls abducted and forced to marry in Pakistan each year, according to a 2019 report by the Human Rights Commission of Pakistan.

In many Islamic countries, these kidnapped Christian women are trafficked, forced to convert to Islam and marry Muslim men. It appears on the outside as if the girl decided to convert and marry of her own accord. Her captors will even disseminate footage of the woman in Muslim dress or reciting tenets of Islam. Evidence of willful conversion has been used to influence courts to allow captors to keep their “wives.”

Forced marriage appears to be a type of persecution exclusive to women. None of the 50 countries on Open Doors’ 2022 World Watchlist reported forced marriage being used against men, per the report by Open Doors.

Forced confinement is a nearly invisible form of persecution and there is little data on it. However, forced confinement to a woman’s home was reported in 66% of the 50 countries on Open Doors’ 2022 World Watchlist.

Women who convert to Christianity and belong to non-Christian households are at a high risk of persecution and may be confined to the house, barred from attending church or associating with other Christians. In some Muslim-majority countries, such as Yemen, it is seen as well within a man’s rights to confine his daughter or wife to the house for disobedience.

Within her forced confinement, she may be subject to physical and other types of abuse. There is little a woman in this situation can do since she is alone and cut off from the community, and it is not possible for unmarried women to simply move out to distance themselves.

Nigerian doctor Rebecca Dali has worked specifically with former captives of Boko Haram, helping women and girls reintegrate and sift through the trauma of their ordeals.

“When I started opening my arms to them – they started coming to me: some were sick, some were hungry, most of them had experienced trauma, violence, abuse,” Dali said about what she had seen in an acceptance speech for a 2017 humanitarian award.

Many of these girls experienced the above persecution. They had been abducted, sexually assaulted and had children by their captors, which they now had to care for. They also face additional ostracization from their family and community.

“It is very sad, but after they gave birth, some used to say, this child is from Boko Haram,” Dali said. “We had to be there to encourage the mothers to take care of the babies, as it was not the fault of these children–they all are wonderfully created in the image of God.”

Why are Women Targeted?

Women are seen by perpetrators as ideal targets for destabilizing the Christian community and stifling the next generation of Christians without retaliation. The threat of shame prevents much of the injustice against Christian women from being revealed or reported to the police. And even when presented to the proper authorities, police are often slow to act. Coming forward would bring more distress and shame on women than justice. This allows perpetrators to persecute without fear.

Please pray for our sisters around the world who face these unique, complicated and violent forms of persecution everyday.