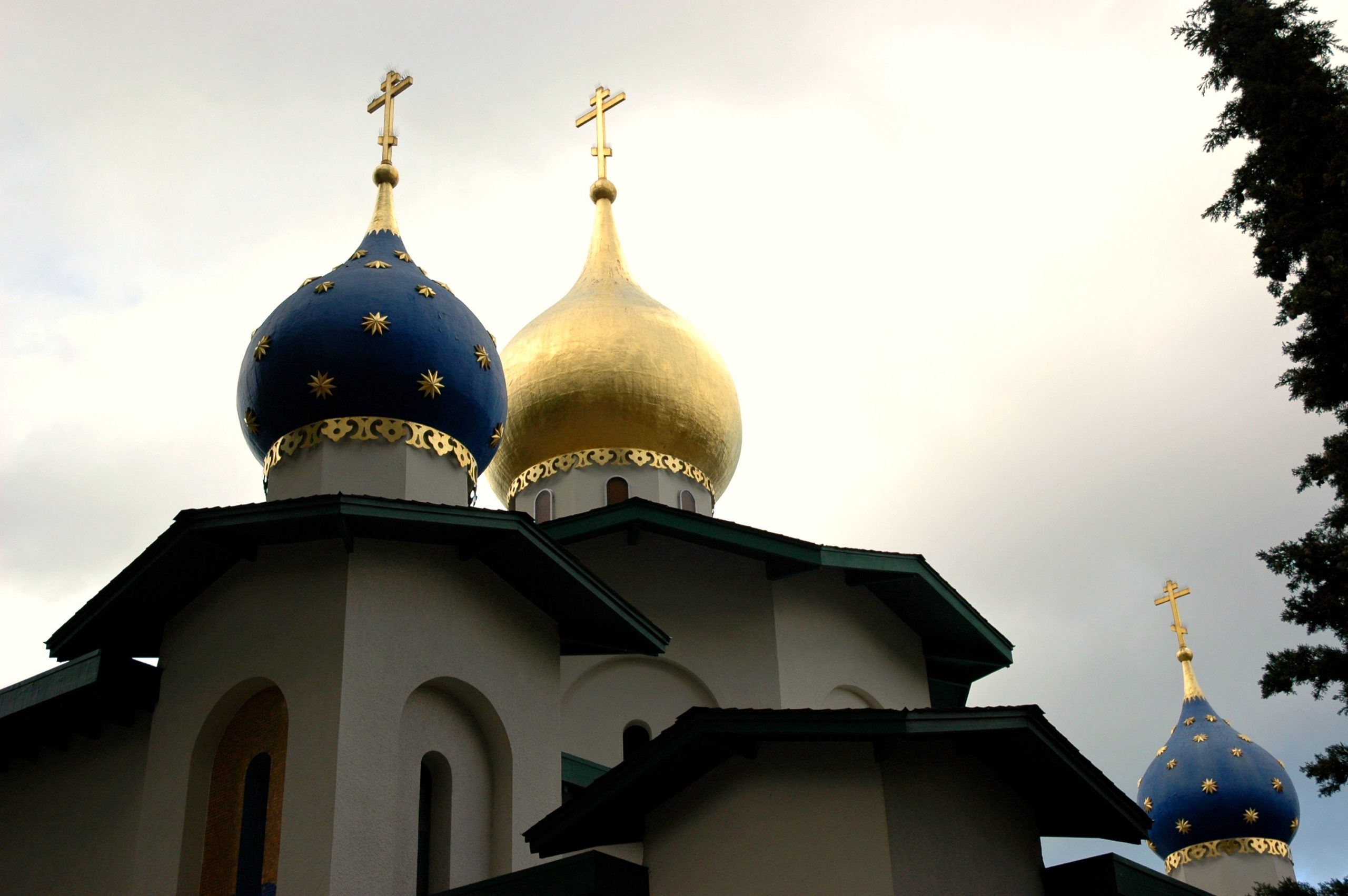 “We Christians cannot remain on the side-line when brother kills brother, Christian – Christian,” the letter stated.

The letter was quickly deleted.

In early March, Fr. Ioann preached on peace and the high cost of human lives that prolonged fighting in Ukraine would demand. Russian authorities, according to a report by Agence France-Presse, summoned Fr. Ioann for questioning. They accused him of “discrediting” the Russian military under a recently enacted legal code meant to target Russians protesting the Ukraine war, according to the Kharkiv Human Rights Protection Group.

One of his parishioners testified in court that “During the sermon, Father Burdin … told us that he was going to pray for Ukraine,” according to the AFP.

As a result, Fr. Ioann was forced to pay a fine of 35 thousand rubles ($489), and a repeat offense may result in prison time.

In an interview with AFP, Fr. Ioann said, “The command ‘Thou shalt not kill’ is for me unconditional, like the others. That’s to say, it has no other interpretations, no matter what one tries to put into it, no matter how one distorts or limits it.”

Fr. Ioann has claimed that Russian police have photographed his car and house. The priest withdrew from active service in his church.

Fr. Georgy was already retired from service in the Church when he signed the letter. Fr. Ioann is “braver than me, I am retired,” the elderly priest told AFP. He currently faces no threat of jail or fines from Russian authorities.

“I am afraid I am a bad priest,” Fr. Georgy remarked. “I’ve never been against all wars, but I’ve always been against any land-grabbing, aggressive war.”

Fr. Georgy and Fr. Ioann are two of the handful of priests in Russia who have spoken against the Russian invasion of Ukraine. The invasion has driven at least 5.8 million Ukrainians from their homes since February 24th. 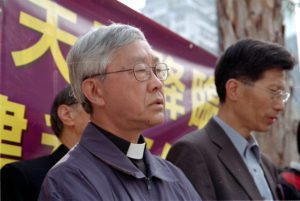 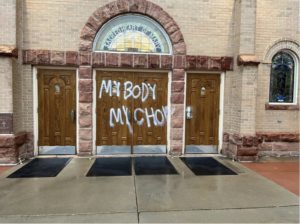 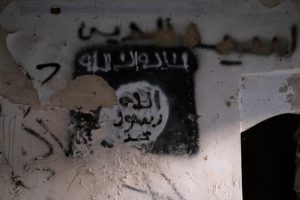