Make a Christian education possible for persecuted children, teens, and young adults across the world.

Make a Christian education possible for persecuted children, teens, and young adults across the world.

Empower the persecuted Church through the Stephen Scholarship Fund.

Help us reach our goal!

Because of radical ideologies and lack of resources, Christians around the world are especially vulnerable to being targeted in the school system. Many children and teens who are refugees as a result of war and persecution do not have access to an education at all. The Stephen Scholarship Fund exists to grant persecuted children, teens, and young adults access to a Christian education by providing them with tuition assistance, schoolbooks, and the resources necessary to succeed.

With your support, For the Martyrs can become a bridge for students to receive an education without the risk of persecution. 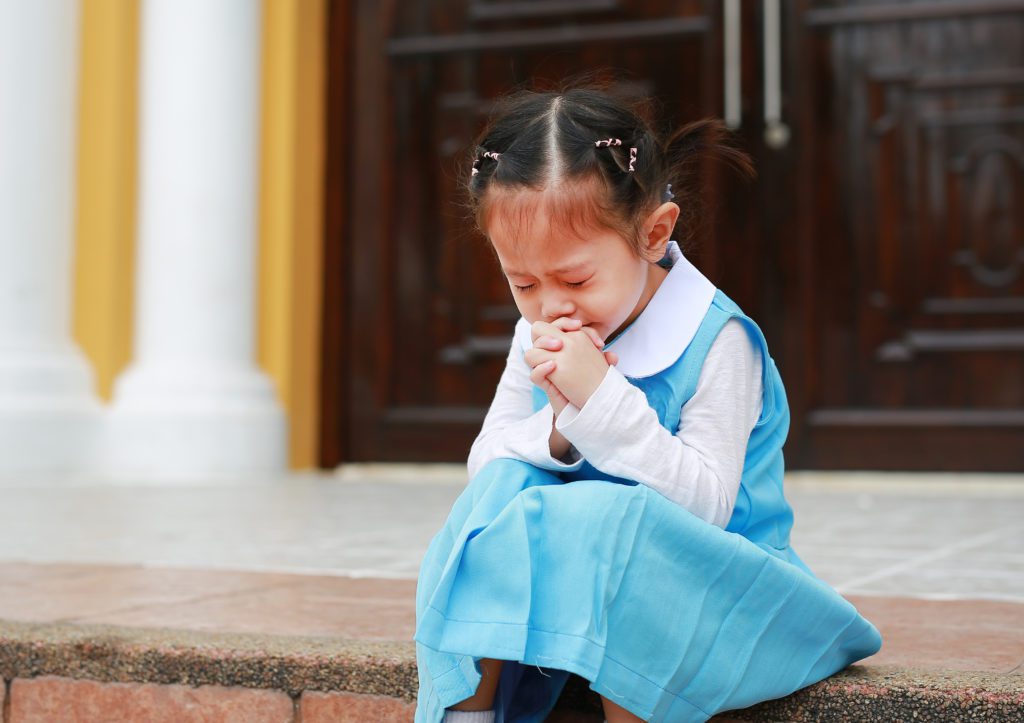 Make a Christian education possible for the persecuted.

100% of the proceeds from this fund will be allocated to providing tuition assistance, school books, school uniforms, and the necessary resources to children, teens, and young adults who are vulnerable to persecution and are seeking a Christian education.

Why is this initiative named the “Stephen” Scholarship? Stephen is first mentioned in the Acts of the Apostles as one of seven deacons appointed by the Apostles to distribute food and charitable aid to poorer members of the community in the early church. He was well known for his gift of evangelizing.

Later, Stephen became the first Christian Martyr when he was stoned for his testimony of Christ.

As he was stoned, he cried out “Lord, do not hold this sin against them.”

In honor of Stephen, the first Christian martyr and all the Christians around the world who suffer persecution for their faith in Christ, we have named this initiative “The Stephen Scholarship Fund.” 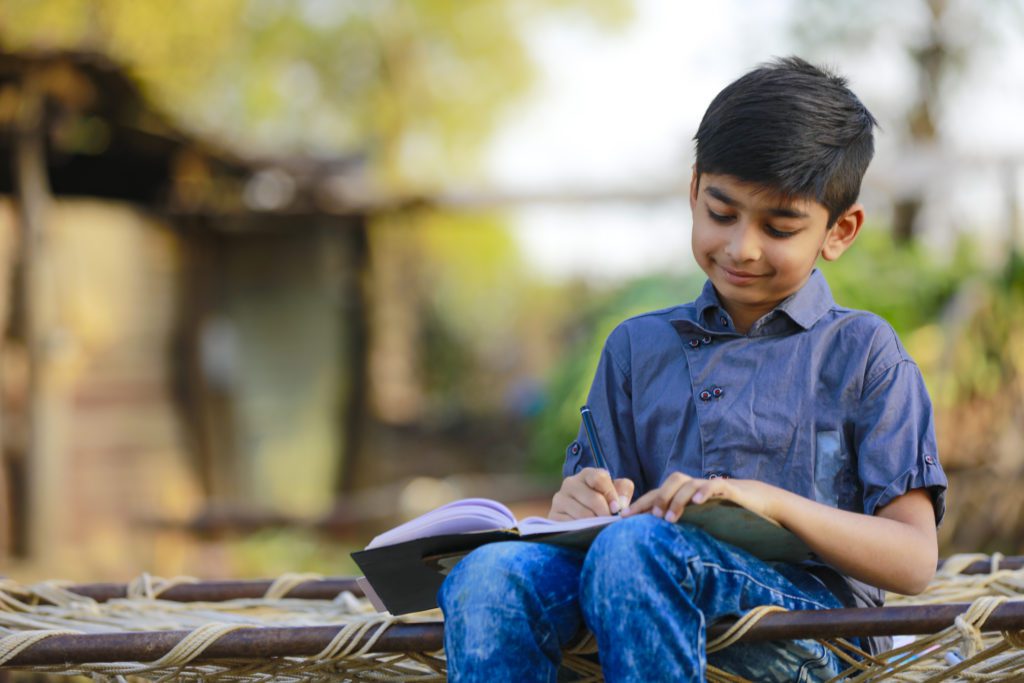 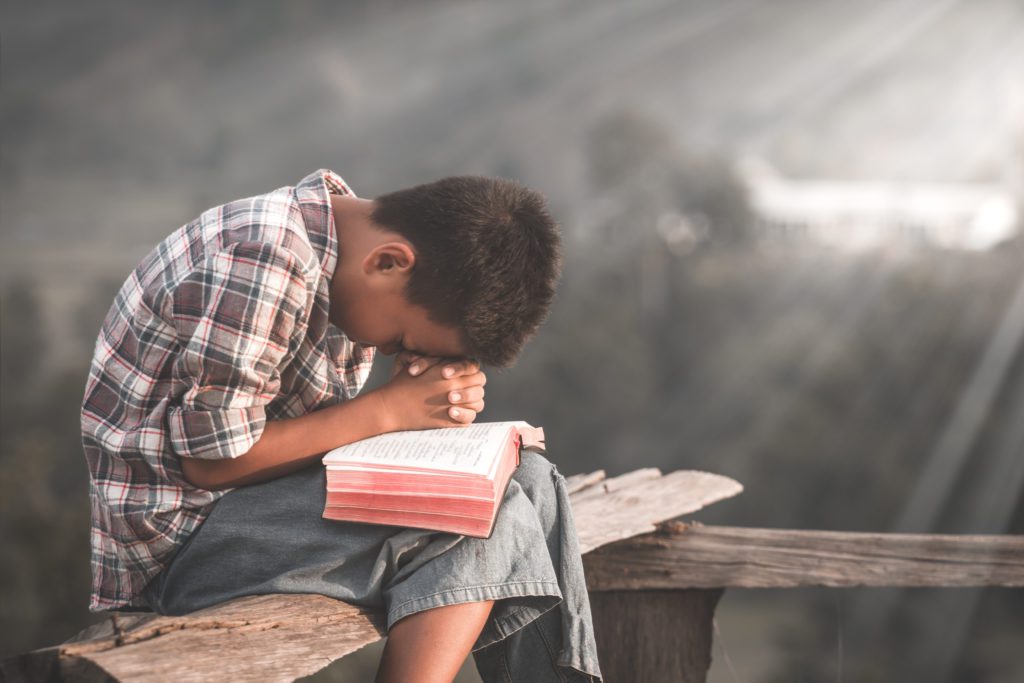