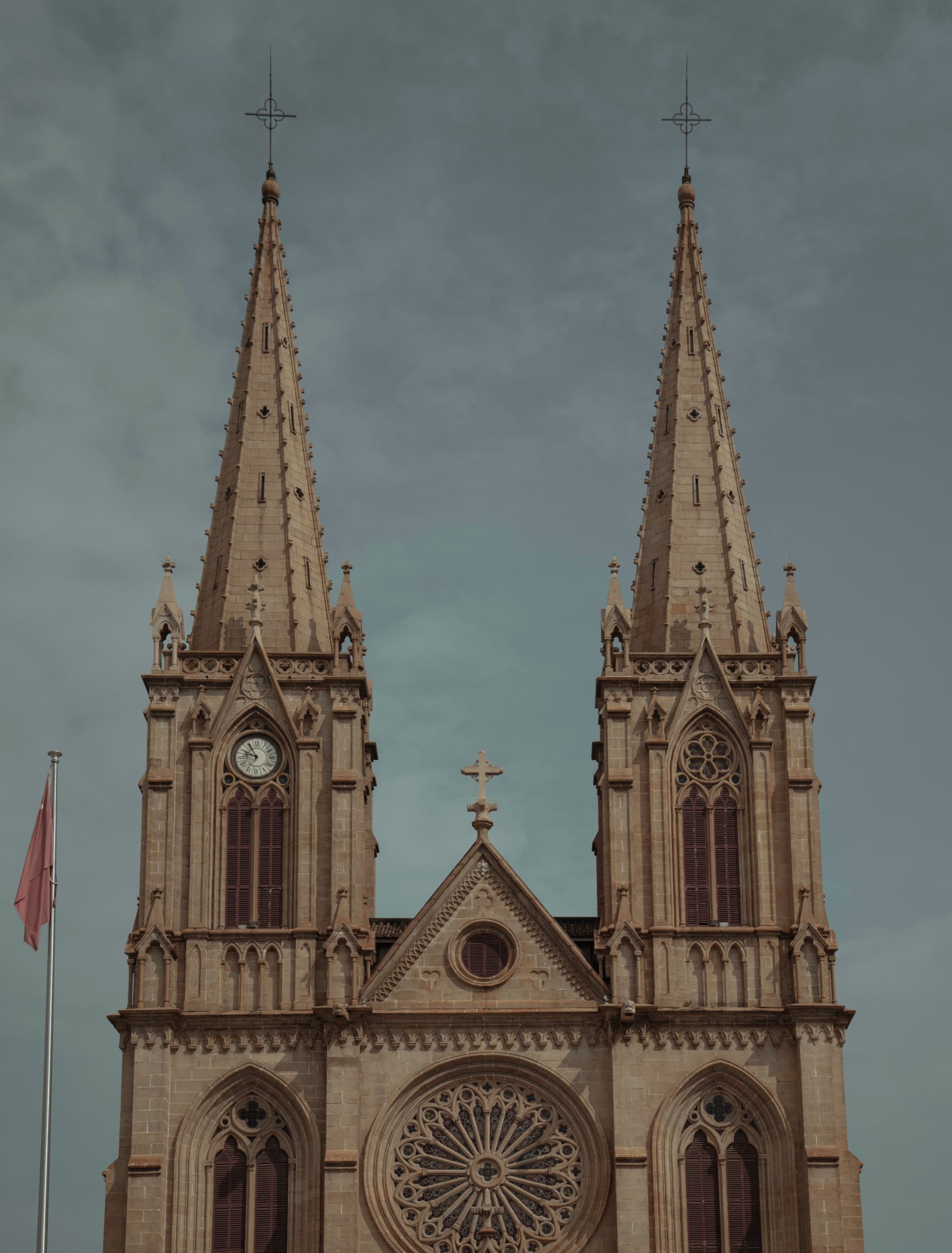 The Vatican renewed its deal with the Chinese Communist Party concerning the appointment of bishops for another 2 years, it announced Saturday.

The Vatican stated in its Saturday press release that it is “committed to continuing a respectful and constructive dialogue with the Chinese Party for a productive implementation of the Accord and further development of bilateral relations, with a view to fostering the mission of the Catholic Church and the good of the Chinese people.”

The 2-year provisional agreement was first signed in 2018 and renewed in 2020. The full terms and details of the Vatican-China deal are not public but essentially it allows the Pope to appoint bishops from a pool selected by the CCP.

Proponents of the deal see it as a long-term strategy and an opportunity to have input into China’s state-sanctioned Catholic Church. Pope Francis defended the Vatican-China deal in a July interview with Reuters, saying “Diplomacy is the art of the possible and of doing things to make the possible become a reality.”

“Diplomacy is like that,” he said. “When you face a blocked situation, you have to find the possible way, not the ideal way, out of it.”

Many criticize the Vatican-China deal as a step towards further erosion of religious freedom in China.

In fact, the renewal announcement comes days before Cardinal Zen’s — one of the deal’s most vocal critics — trial is scheduled to resume. The 90-year-old former bishop of Hong Kong was arrested in May alongside three others under the city’s National Security Law for failing to register a now-disbanded fund that covered the legal fees and bail of pro-democracy protestors arrested in Hong Kong’s 2019 demonstrations.

While arrested under Hong Kong’s National Security Law, Cardinal Zen is being tried on a less serious charge, and if convicted, he would face a lesser sentence of $1,274 and no jail time, according to Catholic News Agency. At his May hearing, he pleaded not guilty.

Cardinal Zen has extensively raised concerns about the Vatican-China deal, saying in a 2019 op-ed during Hong Kong’s pro-democracy demonstrations: “The line followed by the Vatican in recent years when dealing with the threatening China giant has been appeasement at any cost” and the Vatican has effectively “sold out” the church to the CCP.

“[The Vatican is] giving the flock into the mouths of the wolves. It’s an incredible betrayal,” he told Reuters in an interview in 2018 after the deal’s negotiations were announced.

Cardinal Zen’s arrest and trial have been shocking developments in China’s crackdown on Christians, which has escalated over the past couple of years. CCP officials have demolished crosses off church buildings, replaced images of Jesus with portraits of President Xi Jinping or Chairman Mao, and detained parishioners. Christians face an ever-increasing amount of red tape around practicing their faith, gathering to worship or even discussing Christianity on the internet.

Religious persecution continues even in the midst of #WuhanVirus March 11 Xiangbaishu Church in Yixing city, Jiangsu province was destroyed by #CCP govt. Cross is our Glory大疫当前，江苏宜兴香柏树教会,于3.11日遭到强拆.举国上下深感人民的苦难，但谁知道在十字架上那位上帝之子的苦难？ pic.twitter.com/wp35ZexYIu

Cardinal Zen’s trial began in September, where the magistrate ruled the prosecution had sufficient evidence to bring a case against the 90-year-old, according to Catholic News Agency. His trial resumes on Wednesday, October 26th.

The deal renewal and Cardinal Zen’s trial are unfolding against the backdrop of President Xi Jinping securing his third term as the country’s leader — an unprecedented move. Xi modified China’s constitution in 2018 to remove the presidency’s term limits. On Sunday, Xi began his third term in earnest.