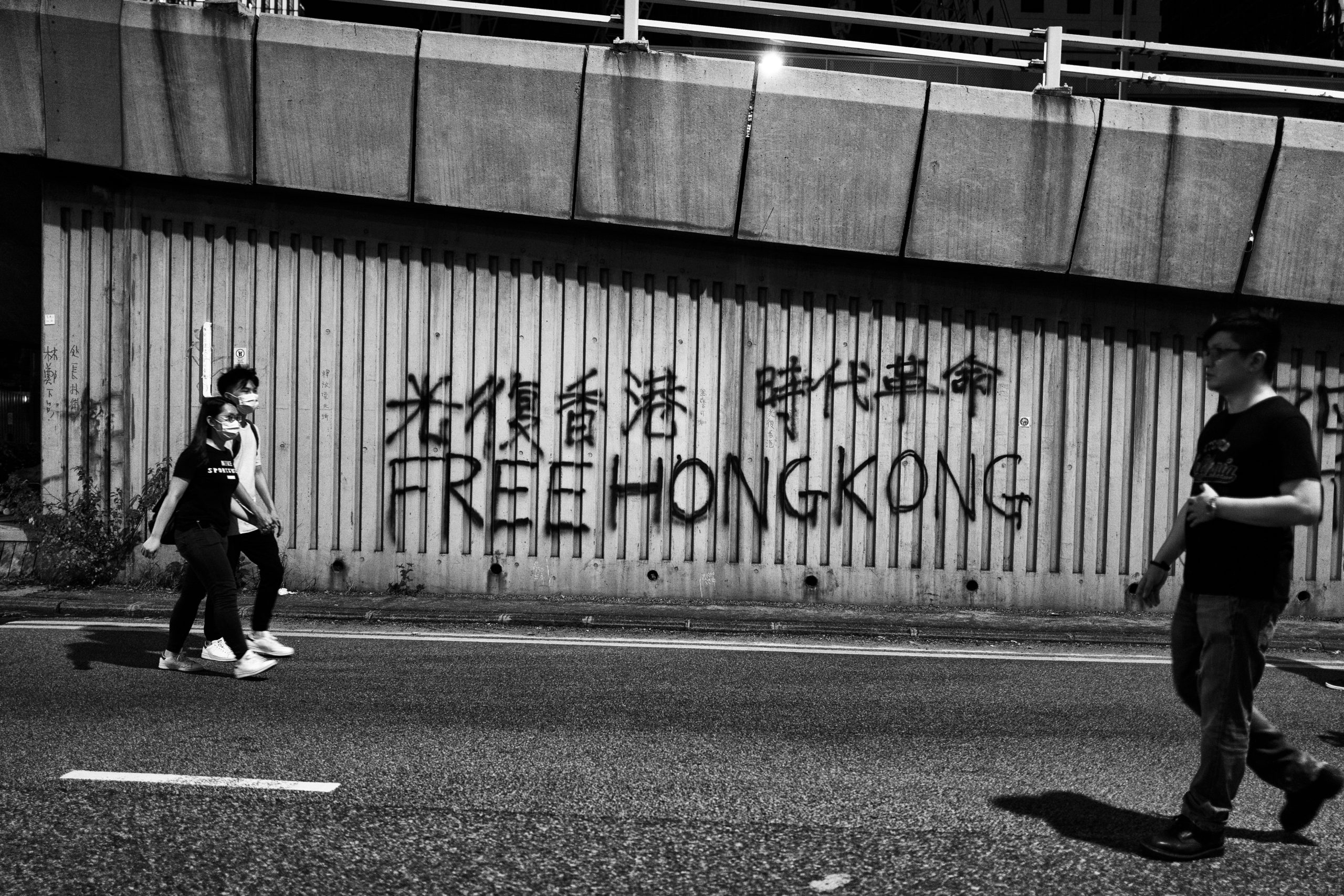 Hong Kong is under a “one country, two systems” principle that separates Hong Kong and China. This principle plus Hong Kong’s constitution, called the Basic Law, is meant to protect freedoms, such as democracy, freedom of speech — freedoms that are non-existent in China.

Hong Kong’s National Security Law (NSL) went into effect in June 2020, against the backdrop of pro-democracy protests the previous year. The city’s legislature had proposed a bill that allowed Hongkongers to be extradited to mainland China. The bill was extensively protested throughout 2019 and into 2020.

Beijing implemented the NSL under a section in Hong Kong’s Basic Law called Annex III, which enacts laws by decree, bypassing the city’s legislative process, the BBC reported. Only a few people reportedly saw the text of the NSL’s 66 articles before it was enacted.

The NSL criminalizes acts of succession, subversion, terrorism and collusion with foreign forces. However, these terms are vaguely defined, and the maximum sentence for all these crimes is life in prison. For example, someone who damaged a public transportation facility could be charged with terrorism, according to the BBC.

Under the law, authorities are granted permission to use CCP tools: wire-tapping, surveilling suspects, denying bail and the right to a fair and public trial. The NSL also establishes a new security agency in Hong Kong that is run by mainland China. Some cases can also be tried in mainland China instead of Hong Kong. Additionally, the NSL overrides any contradictions between it and Hong Kong’s laws.

Since the NSL’s implementation, many organizations and groups have self-censored, hoping to avoid arrest. Pro-democracy groups and leaders have worried about being explicitly targeted and at least 183 individuals have been arrested under the law, according to data by China File. Public schools and libraries have been requested to censor their books and curriculum and remove pro-democracy titles, according to Human Rights Watch. Thousands of Hongkongers have fled to Taiwan, Britain or other countries out of fear of the NSL.

Some Christians, many of whom are also pro-democracy advocates in Hong Kong, have raised concerns about the law’s potential to endanger religious freedom. One protestant Christian leader pointed out that the NSL’s vague wording around collusion with foreign powers meant churches were open to fraud accusations if they raised money overseas, according to a 2020 report by the U.S. State Department.

Cardinal Zen told Crux in June 2020, “It seems that [the NSL] is going to destroy completely what they promised to Hong Kong in terms of autonomy.” Cardinal Zen also stated in a series of videos in June 2020 that he has “no confidence” in religious freedom protections under the NSL.

Cardinal Zen’s arrest under charges of collusion with foreign forces appears consistent with the tactics many Christians feared authorities would take under the NSL. He was arrested for donating to a now-disbanded fund that paid the legal fees of pro-democracy protesters arrested in 2019. Under the NSL, the 90-year old Cardinal’s contributions were “collusion with foreign forces.”

Cardinal Zen is not the first Christian to be arrested either. Catholic billionaire Jimmy Lai was arrested in 2020 under the NSL for collusion with foreign powers, fraud and unlawful assembly — Lai had attended a vigil for the 1989 Tiananmen Square massacre. He remains in prison.

Please continue to pray for Cardinal Zen as events unfold, for Jimmy Lai, and for the Church in China and Hong Kong. 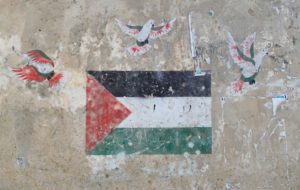